The Many Glacial Faces of College Fjord – #1

On June 26, 1899, the George W. Elder navigated College Fjord with a party of scientists including John Muir, an Amherst College professor and glacier expert; and Harvard mineralogy instructor Charles Palache. They named the glaciers there after their Ivy League alma maters and their sister schools which include Amherst, Barnard, Bryn Mawr, Harvard, Smith, Vassar, and Yale. The glaciers of the northwest side feature the names of women’s colleges, and the glaciers of the fork and the southeast side sport the names of men’s colleges. It is said that the men took delight in ignoring Princeton!

Harvard Glacier is the largest of Alaska’s College Fjord glaciers and is the second-largest tidewater glacier (one that flows from the mountains to the sea) in Prince William Sound which contains the most active tidewater glaciers in the world. Harvard Glacier may also be the most dramatic to observe with 1-1/2 miles wide face showing off its over-200-foot-thick depth, and it stretches 24 miles back to the Chugach Icefield in the Chugach National Forest.

Though some Alaskan glaciers that the members of the expedition witnessed have retreated, other tidewater glaciers have continued their natural movement cycles, barely touched by man. The glaciers of College Fjord remain as unspoiled as that day in June 1899. 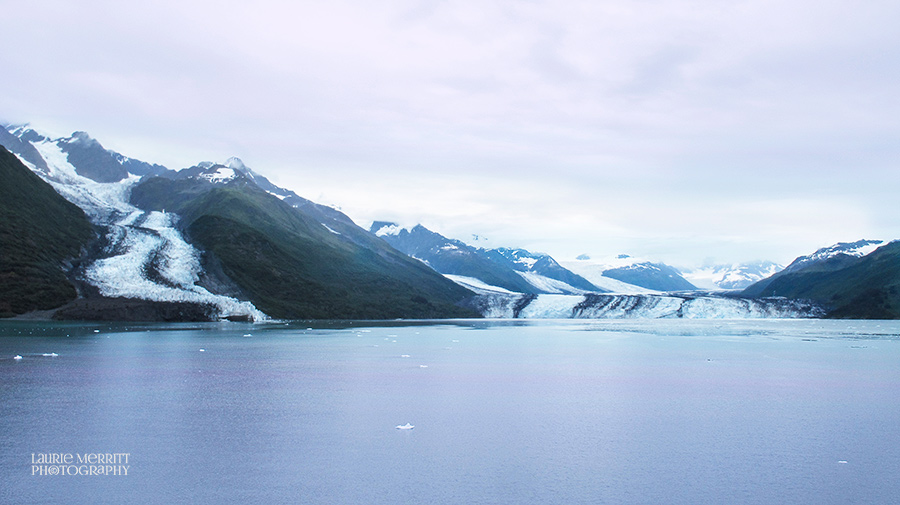 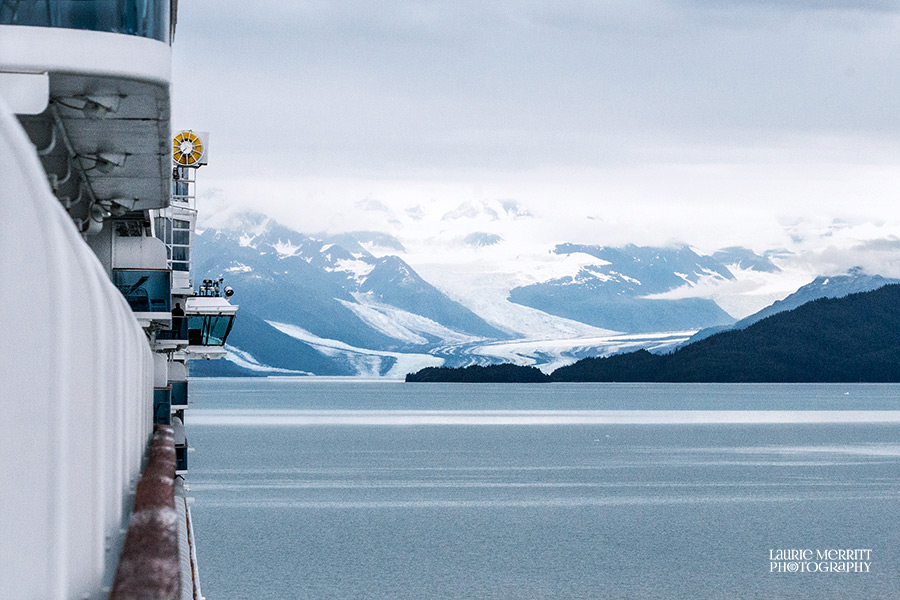 Some scenes of other retreating glaciers… 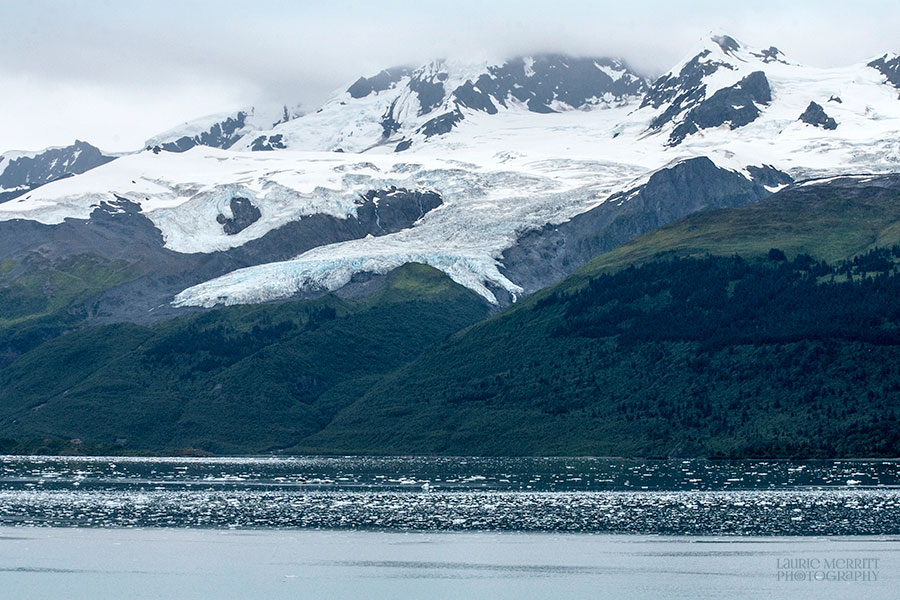 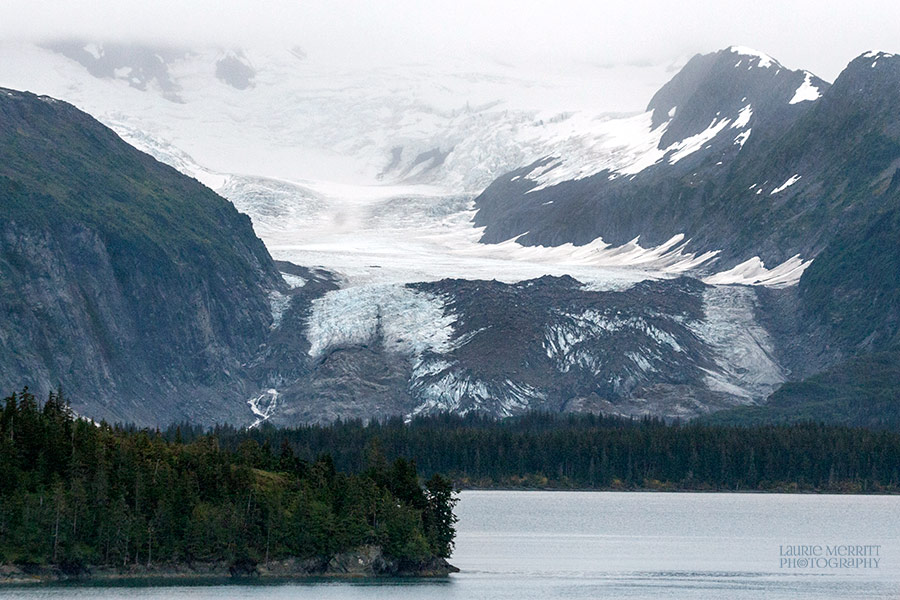 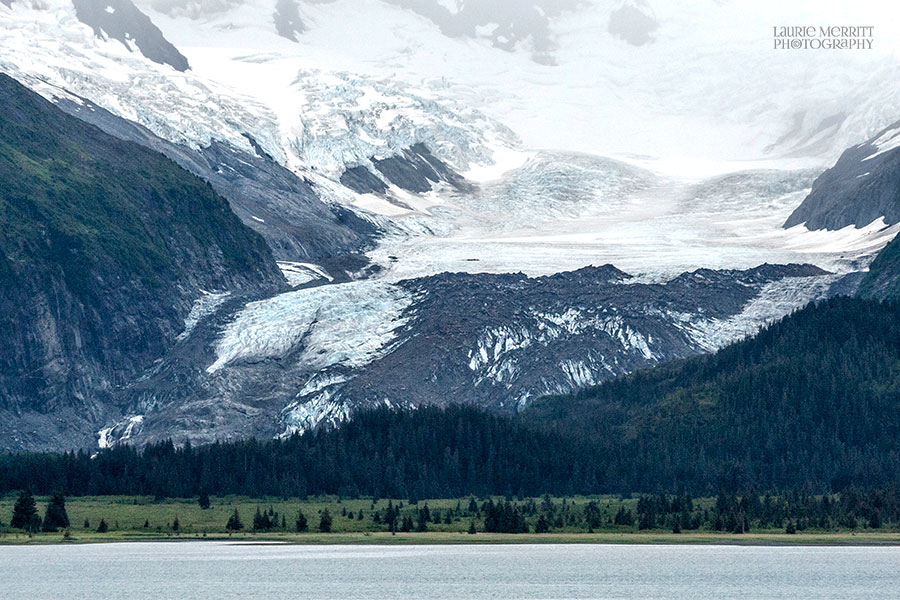 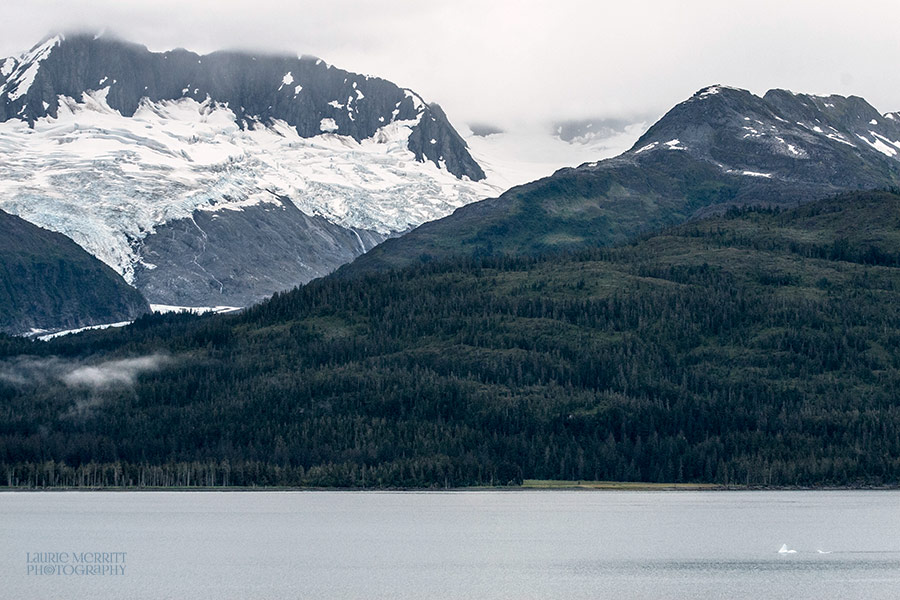 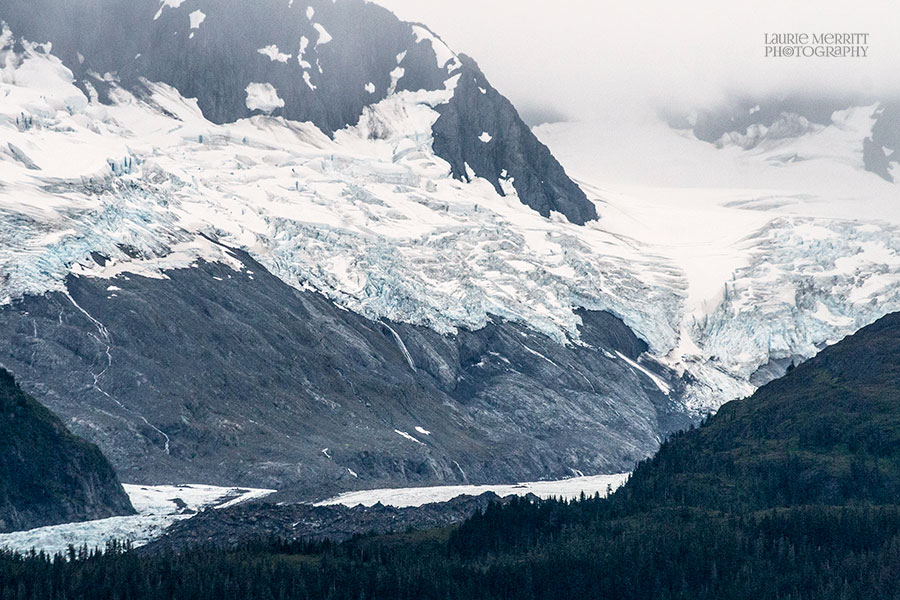