Located in the region of Galicia, in the northwest of Spain, the Santiago de Compostela Cathedral is one of the most important religious structures in the whole of Spain, particularly because it marks the end of the 790 kilometres (490 miles) that make up the Camino de Santiago pilgrimage route.

Construction of the Santiago de Compostela Cathedral began in 1075, on the site of an old church dedicated to Saint Santiago, or St James, as he is known in English. Construction carried on throughout the 12th century, and many extensions were added over the years in various architectural styles, including Romanesque, Gothic, and Baroque. 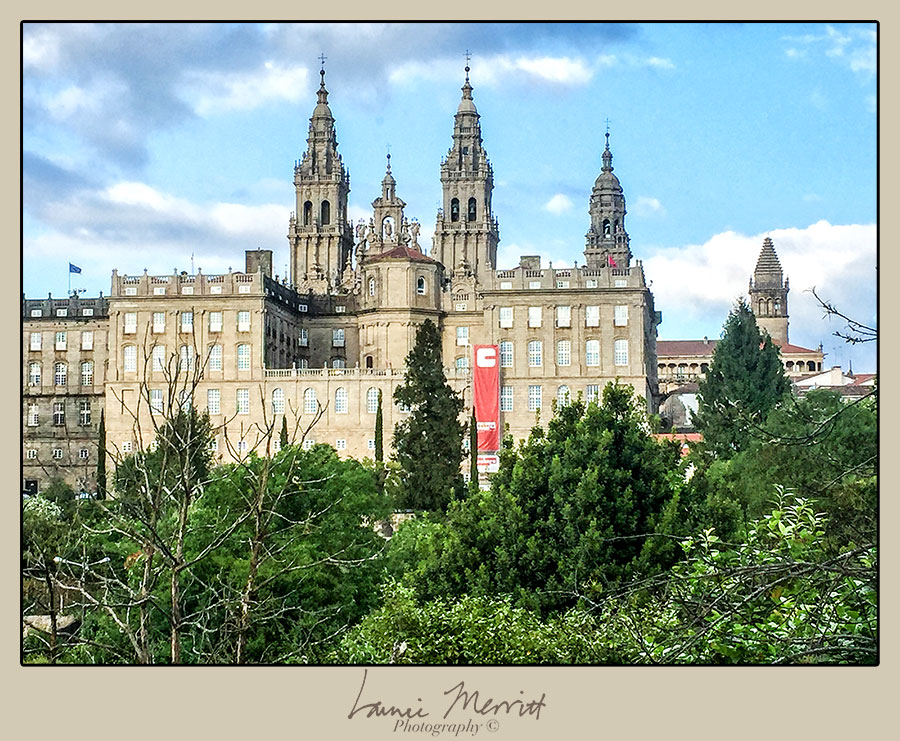