Yay!!!!  This was probably our 4th or 5th whale(s) sighting at sea after leaving Ketchikan, but the first time I could capture something “of substance” at a better distance.  It was late afternoon, and we were still steaming toward Juneau (still had to cruise through the night before arrival).  What a day it was, and how exciting to finally be close enough now to see them blow!

Have a closer look.  Center stage – the blowing humpback whales; stage left – look at the boats.  Magnificent!  I am humbled.

ABOUT BLOWHOLES:  Blowholes are a whale’s nostrils located on the top or back of its head.  They are covered by muscular flaps that keep water from entering them when the whale is under water.  In a relaxed state, the flap covers the blowhole.  A blowhole leads to the whale’s trachea and then directly to its lungs; the trachea doesn’t connect to the esophagus of the whale.  Unlike us, whales cannot breathe through their mouth; they only breathe throught their blowholes.  Whales don’t spray water out of their blowholes!  At the water’s surface, whales open their blowholes and exhale air explosively through their blowhole.  This exhaled air from the blowhole is called the blow and usually forms a gusher or a bushy stream of misty air and vapor. This is immediately followed by inhalation of fresh air, and the blowhole close again. 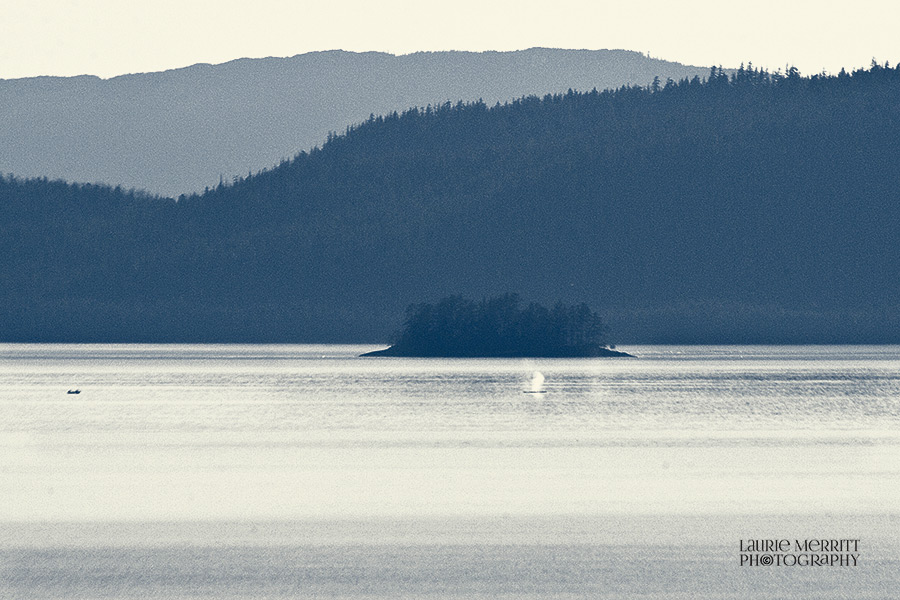 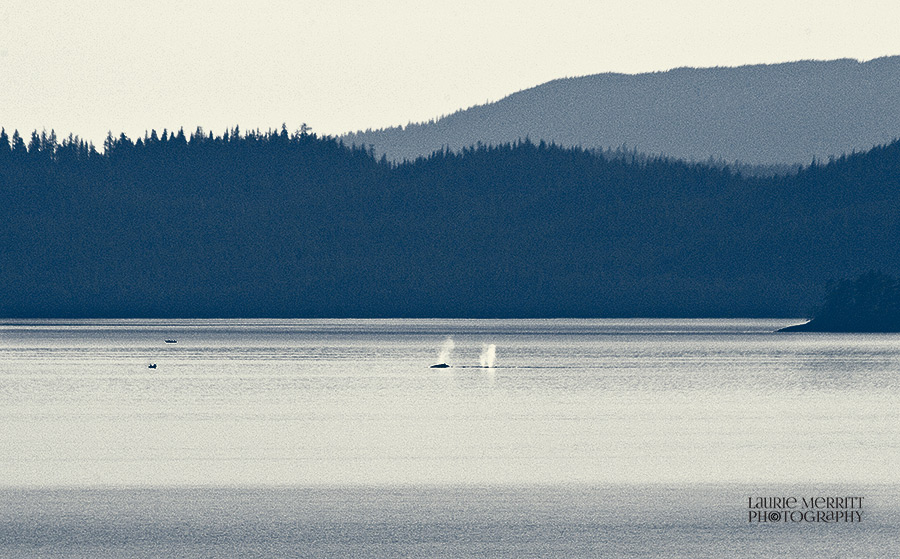 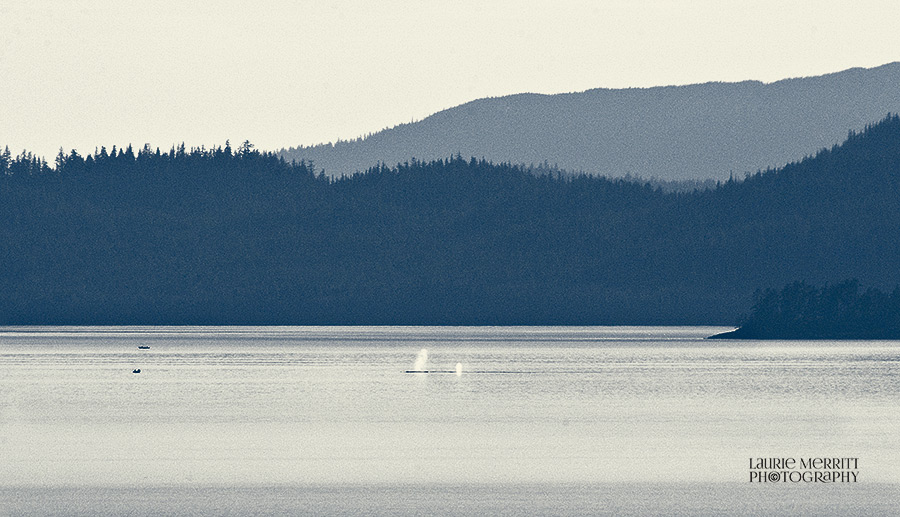 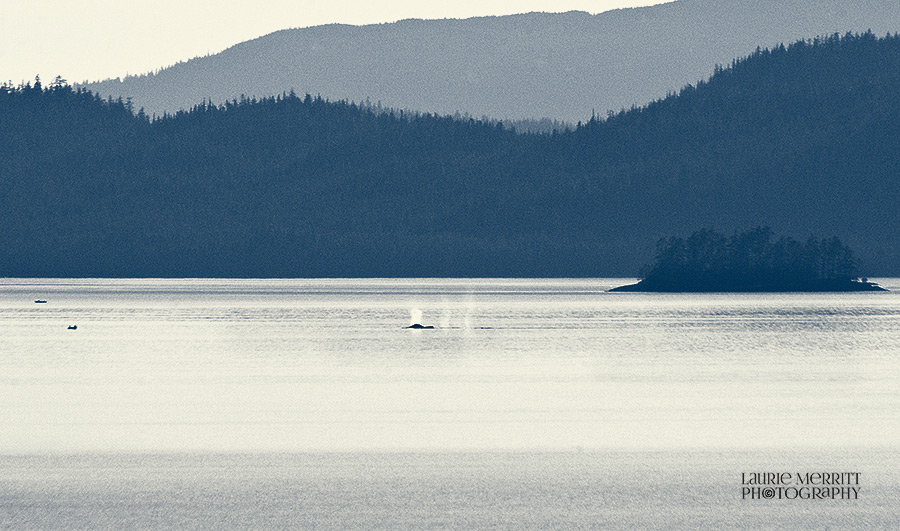