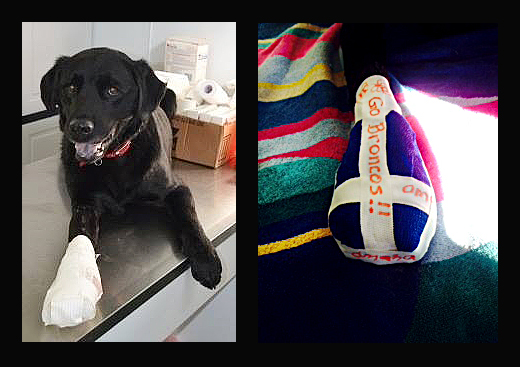 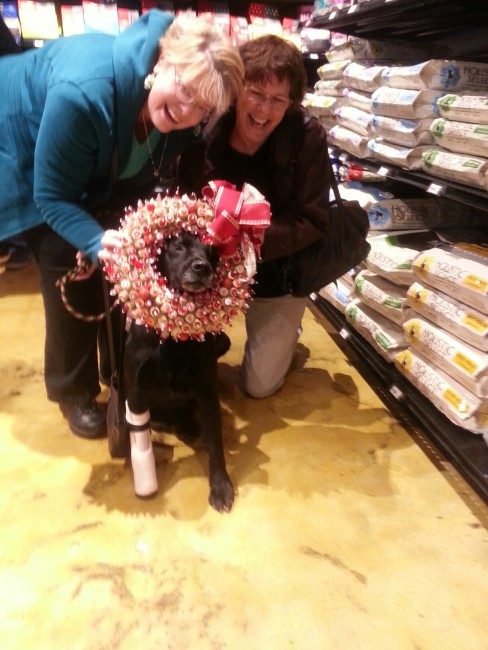 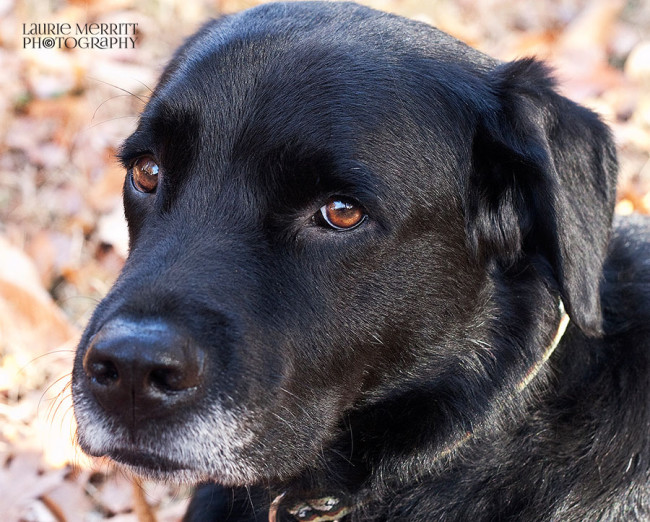 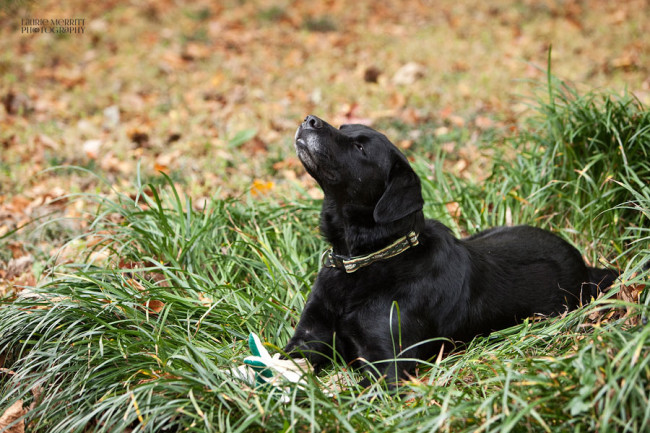 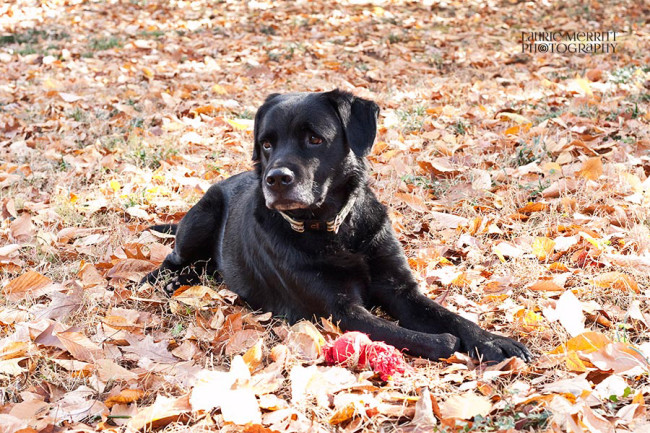 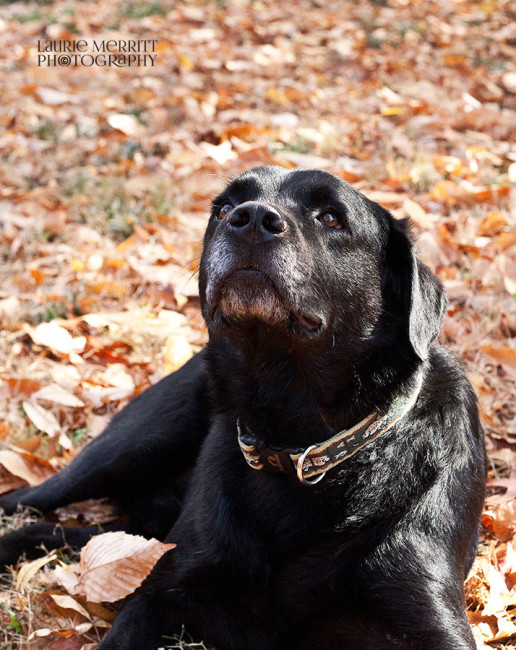 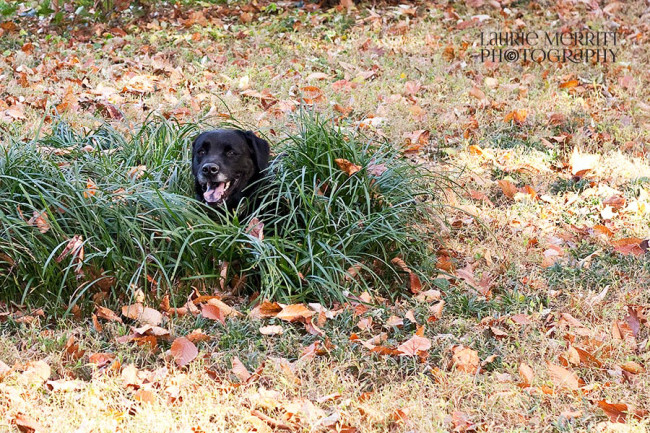 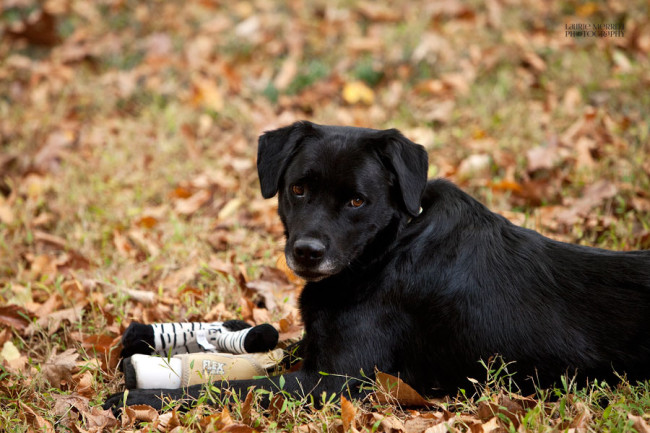 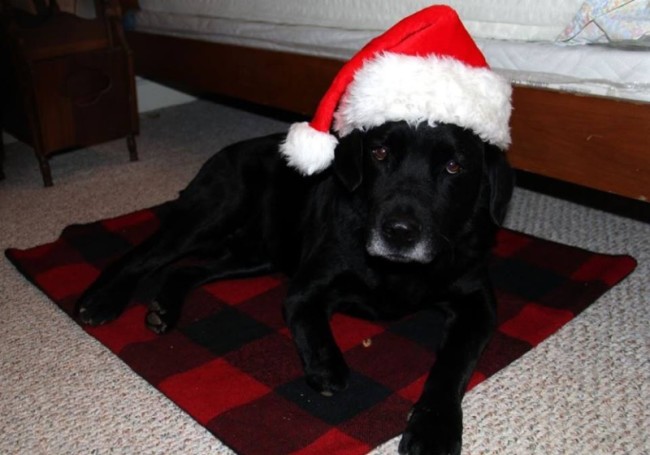 3 Comments to “This Dog’s Tale”