The Colorful Facades of Villava, Spain

** Then again, an interesting FACTOID for you bicycling enthusiasts: Villava is Miguel Induráin’s birthplace! His first bicycle was a green secondhand Olmo given to him for his 10th birthday. It was stolen when he was 11 and he worked in the fields with his father to pay for a new one. Induráin won five consecutive Tours de France from 1991 to 1995, the fourth, and last, to win five times. He won the Giro d’Italia twice, becoming one of seven people to achieve the Giro-Tour double in the same season. He wore the race leader’s yellow jersey in the Tour de France for 60 days. Since the revoking of Lance Armstrong’s seven wins, he now holds the record for the most consecutive Tour de France wins and shares the record for most wins with Jacques Anquetil, Bernard Hinault and Eddy Merckx. 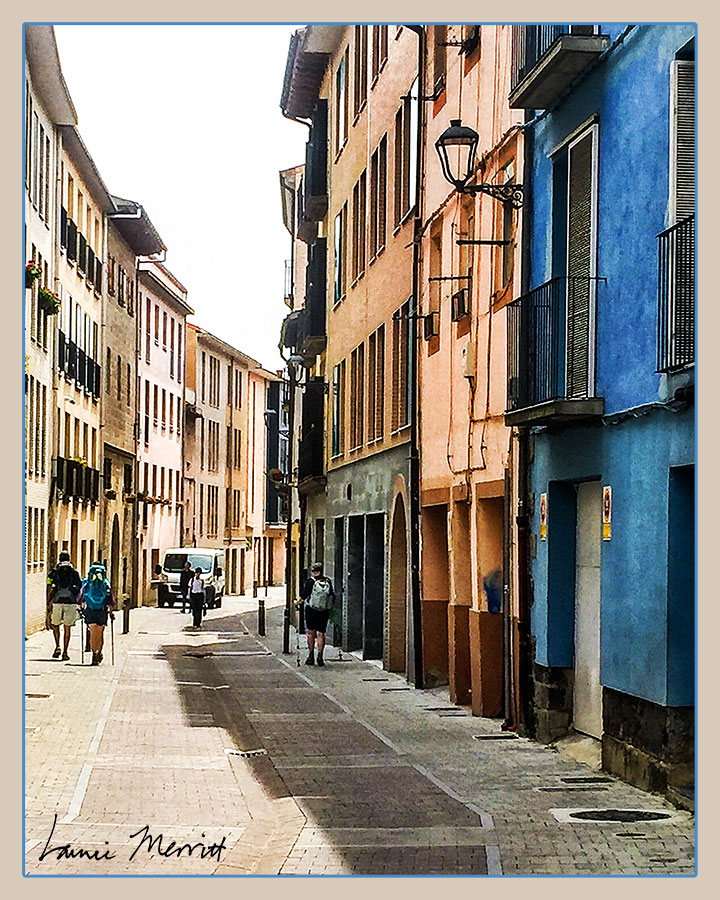 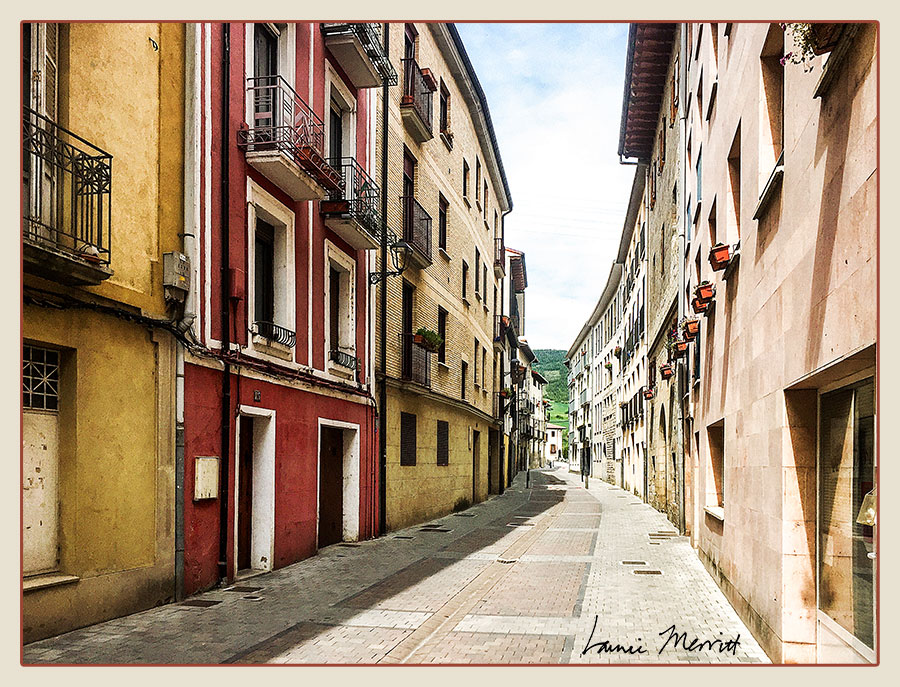 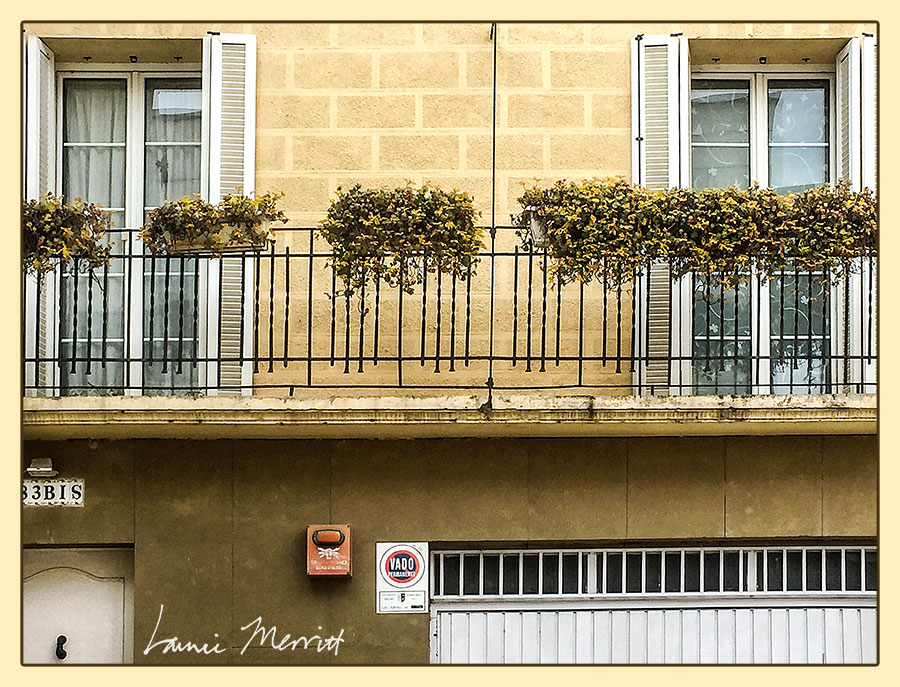 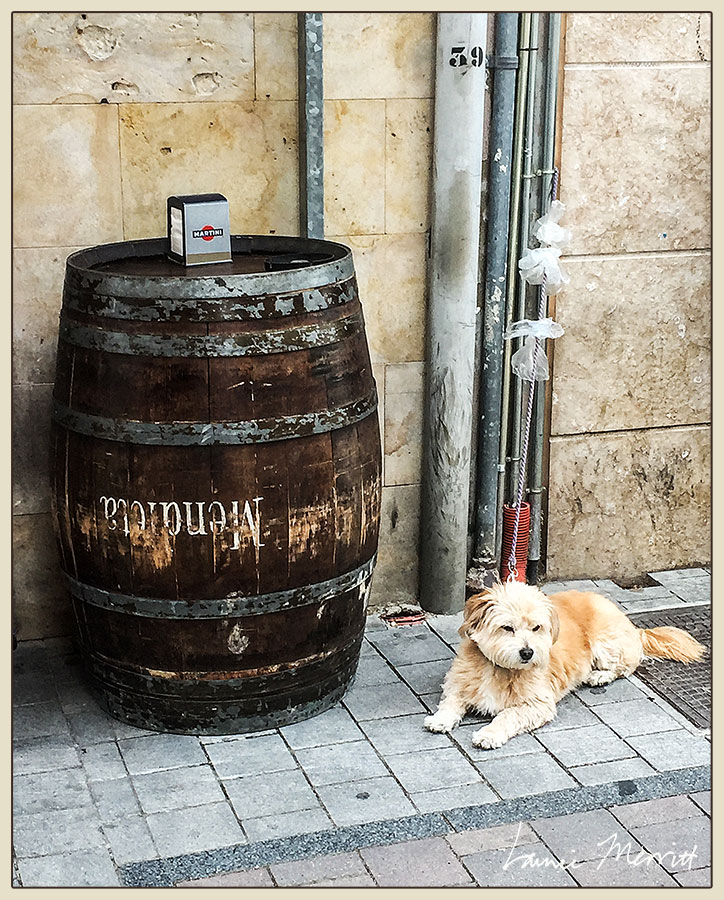 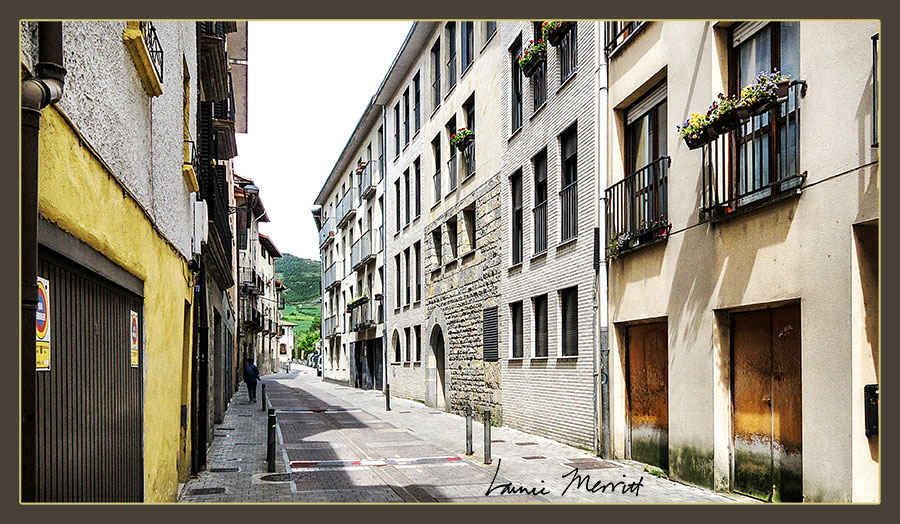 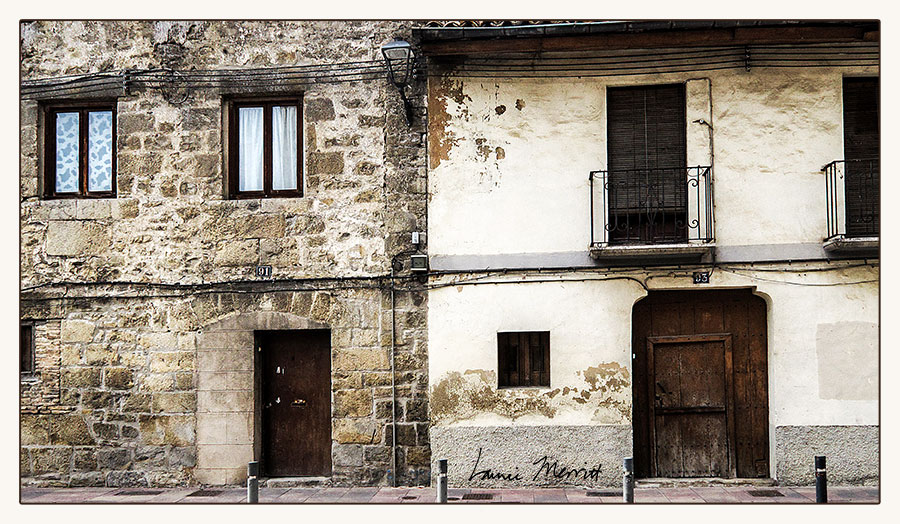