The Appaloosas of Zuriain, Spain

Still relatively parallel to the Arga River, we thoroughly enjoyed an extended stay with these Appaloosa horses (the Camino trail butted right up again the fence). So many mares and foals, quite a few other mares about to give birth, stallions in the field as well; foals resting, foals nursing, several horses frolicking, others striking regal poses. A joyous spectacle!!

Spanish explorers introduced the spotted horse to North America. Appaloosas had been used by the Spanish for their explorations, and the native populations stole and traded these horses amongst themselves.  Today, the beautiful spotted horse is one of the most beloved horse breeds and can be found throughout the world. Appaloosas are prized for their easy-going dispositions and their reliability as family horses.

The Spanish probably obtained Appaloosas by trading with Austria and Hungary, where the color pattern was known to exist. Conquistadors and Spanish settlers then brought some vividly marked horses to the Americas in the early 16th century. Others arrived in the western hemisphere when spotted horses went out of style in late 18th-century Europe, and were shipped to Mexico, California and Oregon. 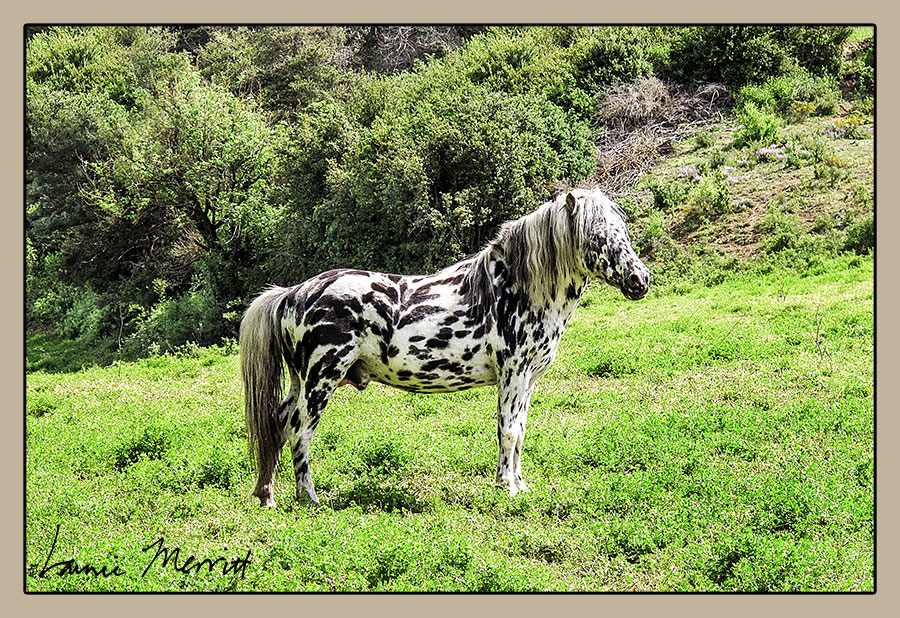 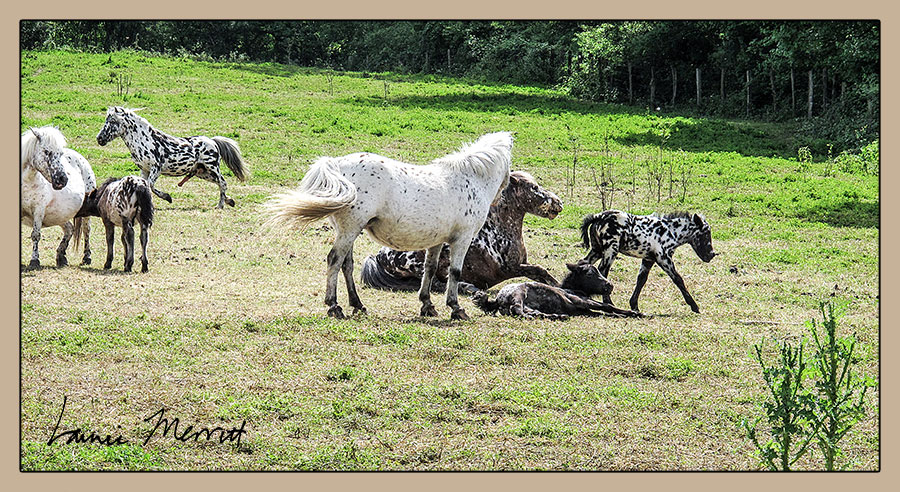 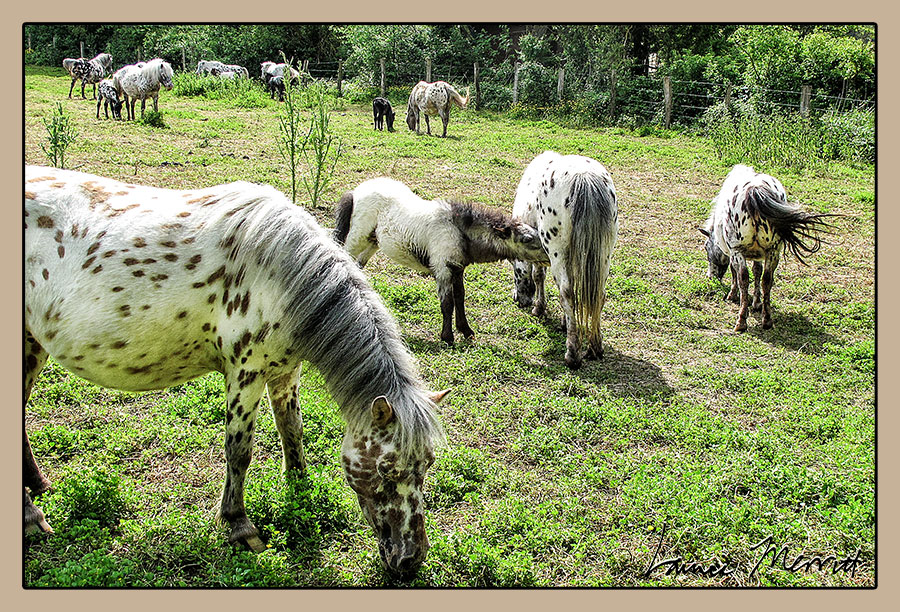 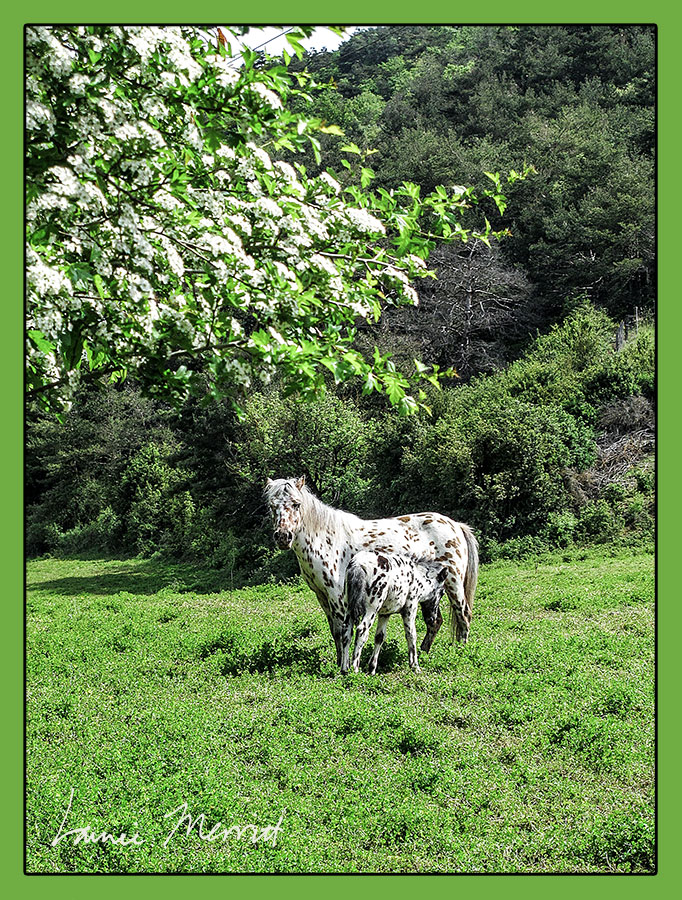 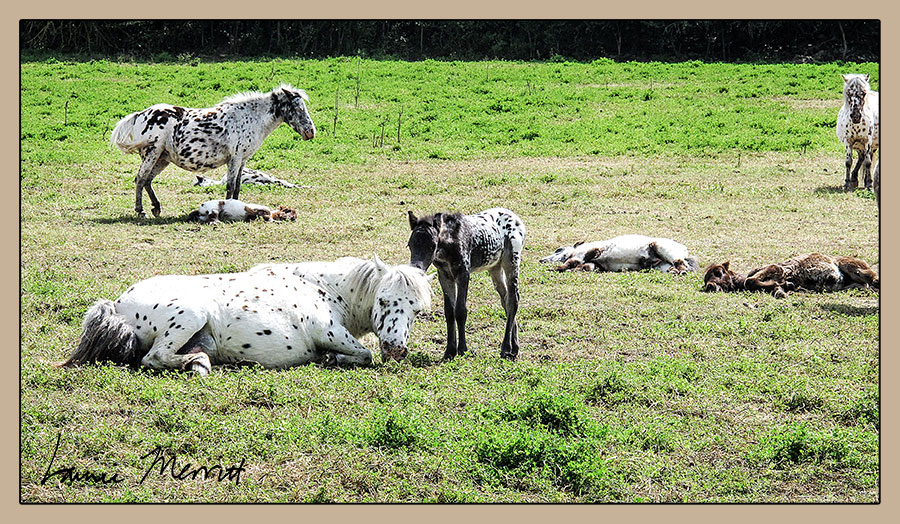 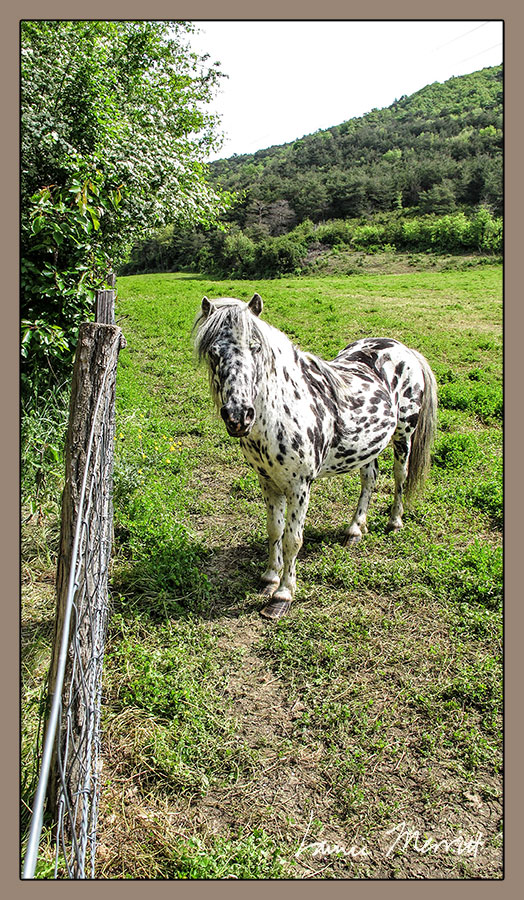 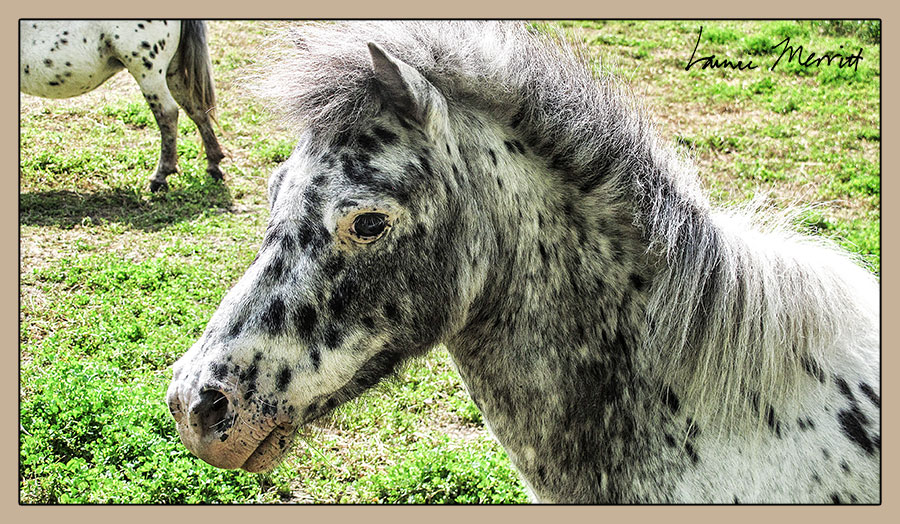 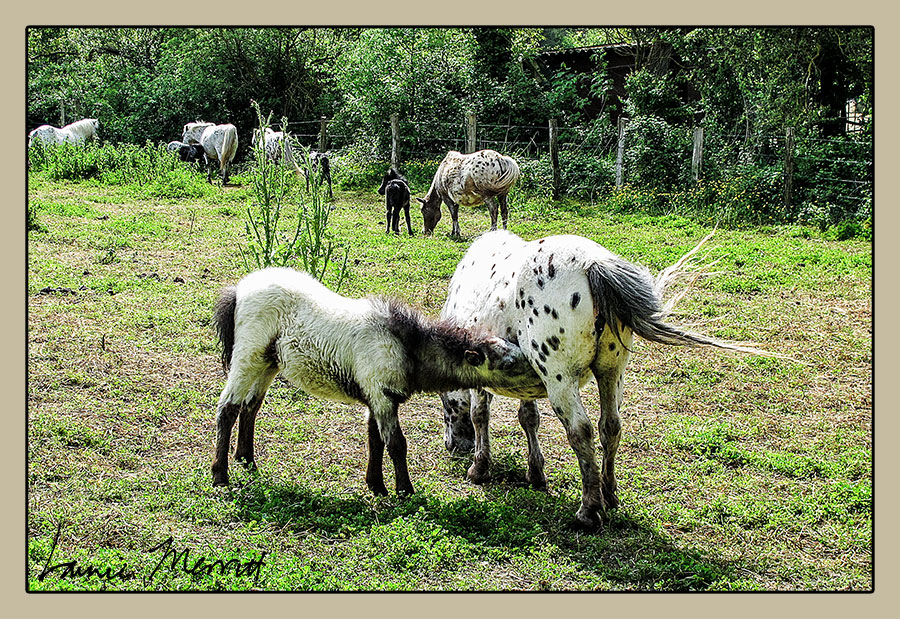 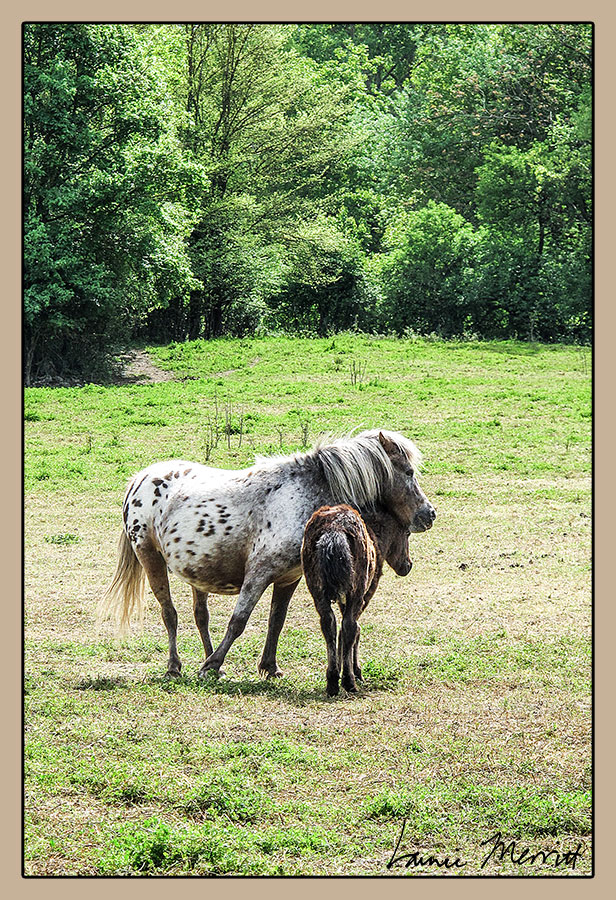 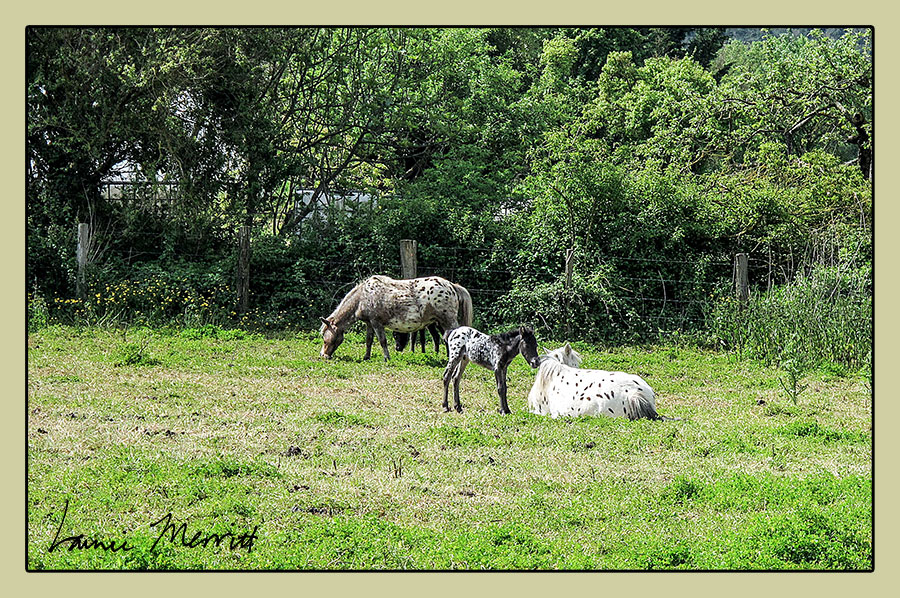 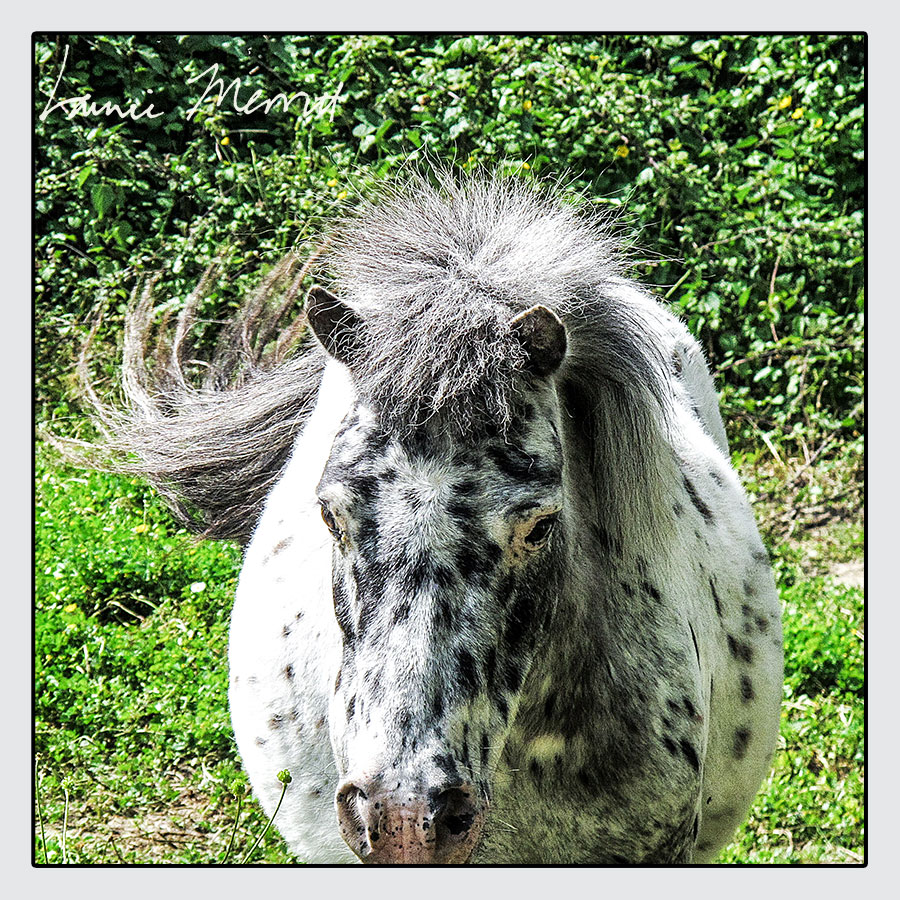 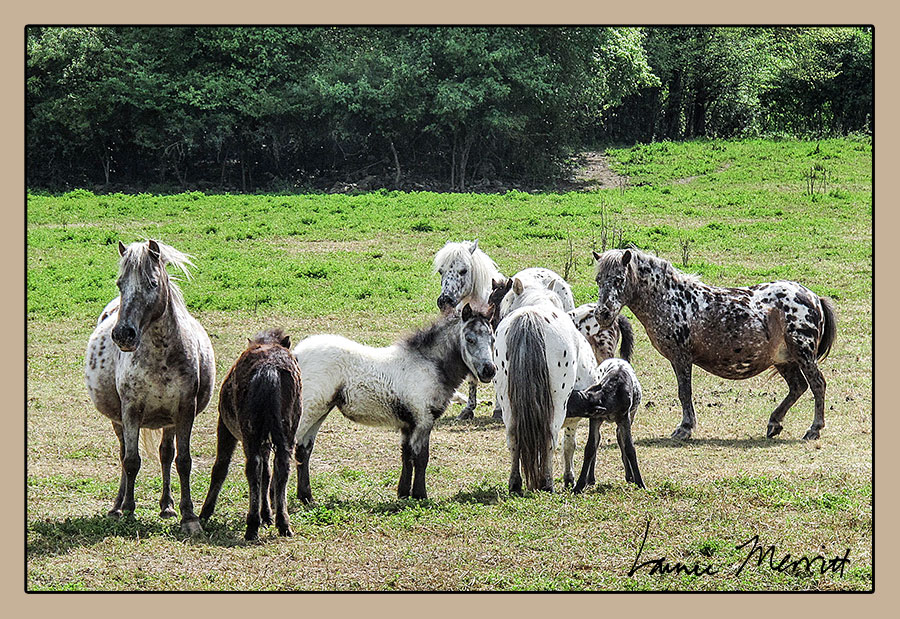 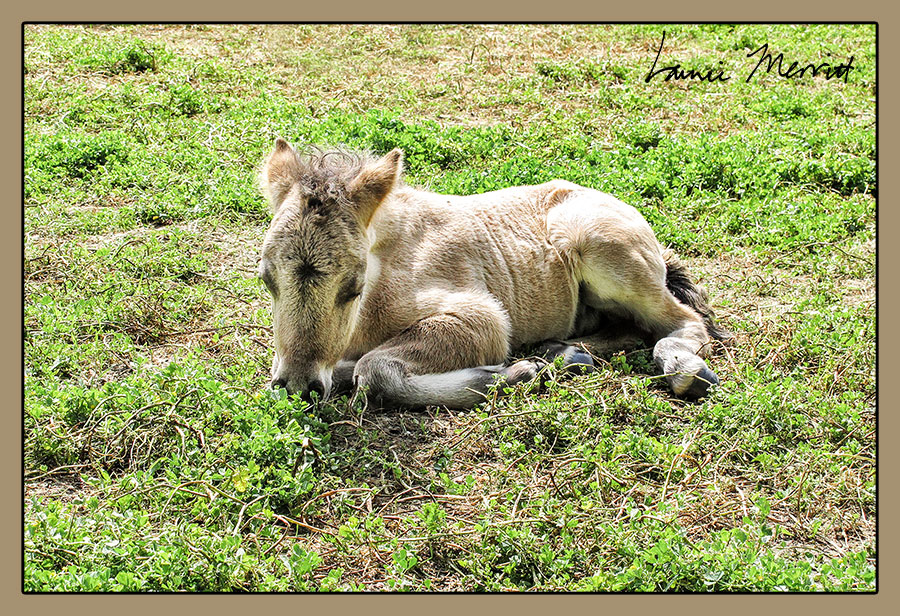 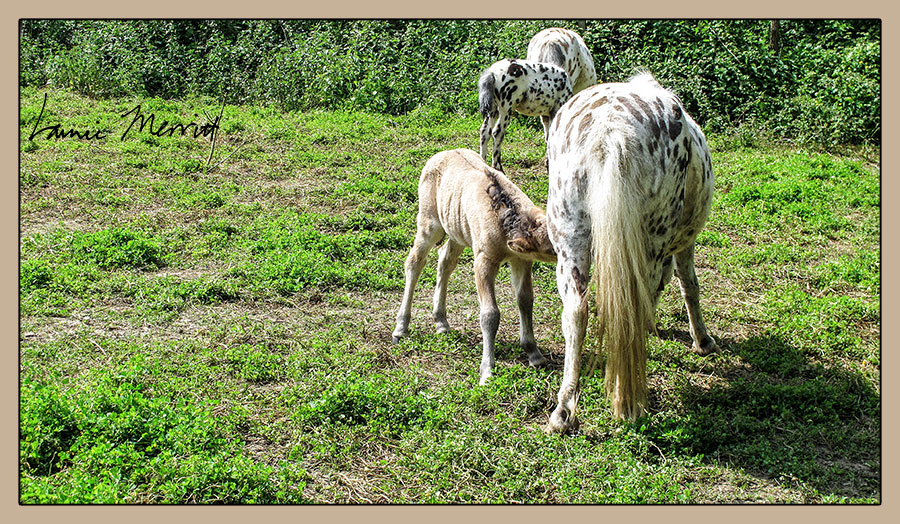 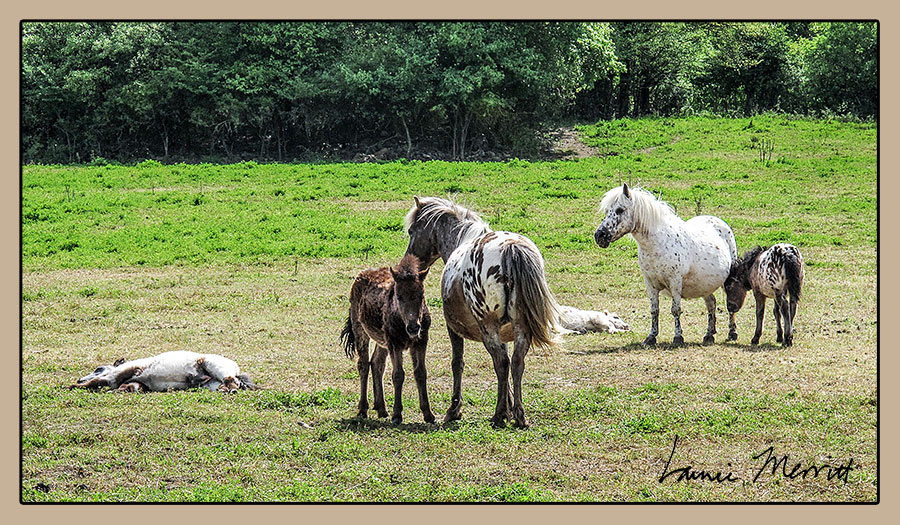 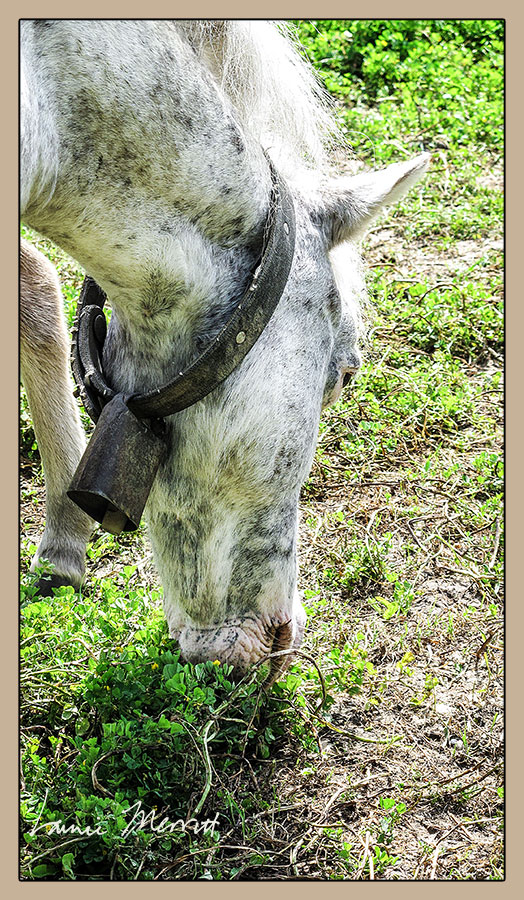