While on our whale watching excursion, we caught this group of Sea Lions napping on a buoy. Upon closer inspection though, there appeared to be a game of “musical chairs” going on as well!  The average adult male can grow to 10′, 1250 lbs., the average female, 8′, 600 lbs.  Research indicates sea lion populations in northern AK have plummeted by 80% over the last 20 years, likely due to the overfishing of Pollock, their main food source (in 2008, the pollock population fell 38% and it was worried that that year’s pollock catch would be the lowest in 30 years).

The Point Retreat Lighthouse sits at the northern tip of Admiralty Island in Auke Bay between the Lynn and Saginaw Channels near Juneau. The story goes that when Capt. George Vancouver first explored the area, he sent a small boat ashore to explore. When his men encountered native people celebrating, they quickly retreated to the point, hence the name.

The lighthouse was built in 1904 and the keepers manned it until 1973.  It is automated today and plans are underway to restore the remaining buildings and open them up as a Bed & Breakfast.  Make your reservations now!! 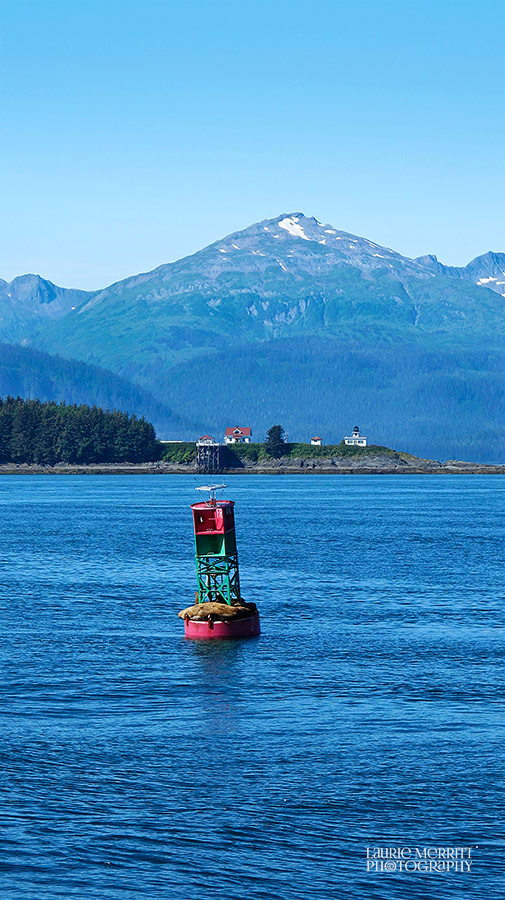 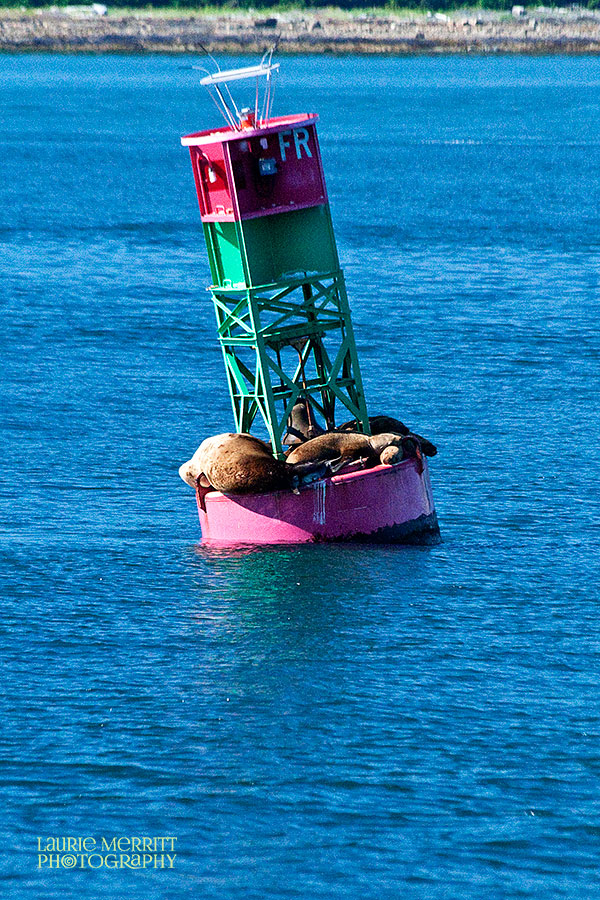 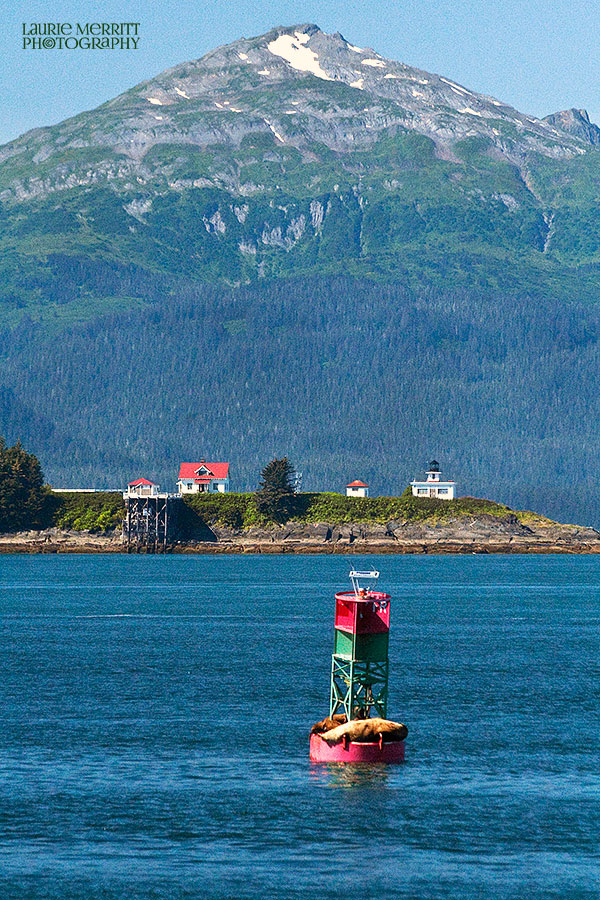 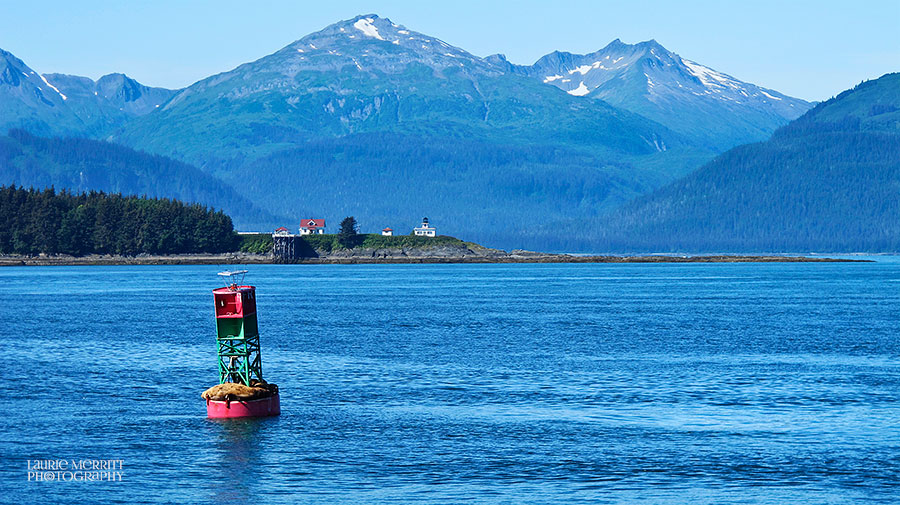 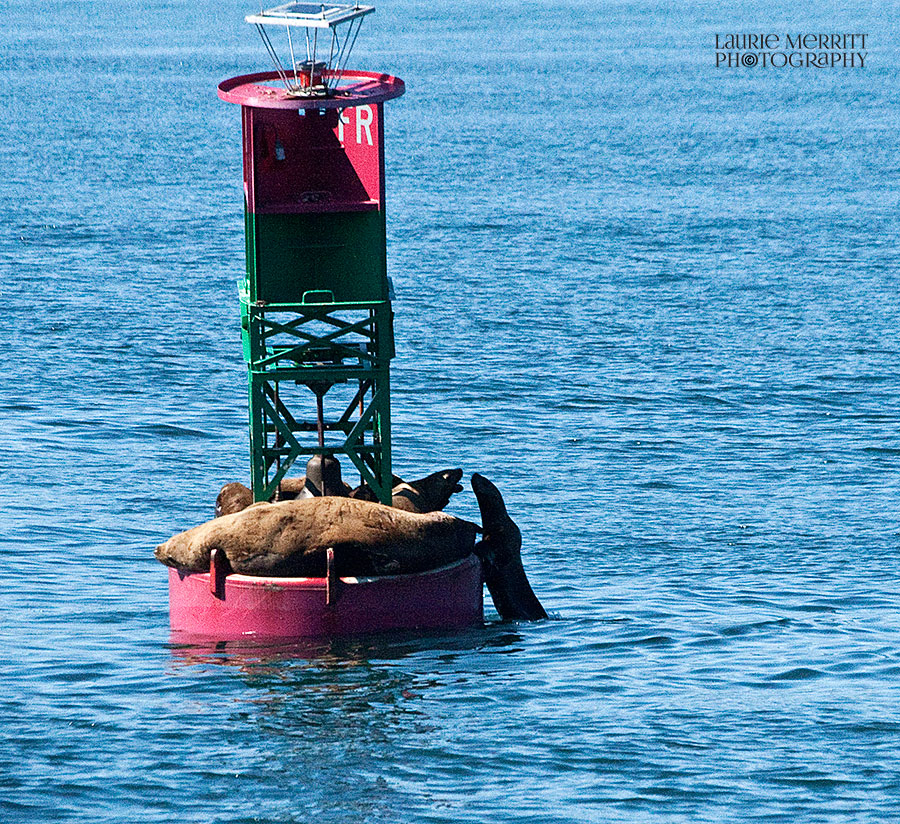 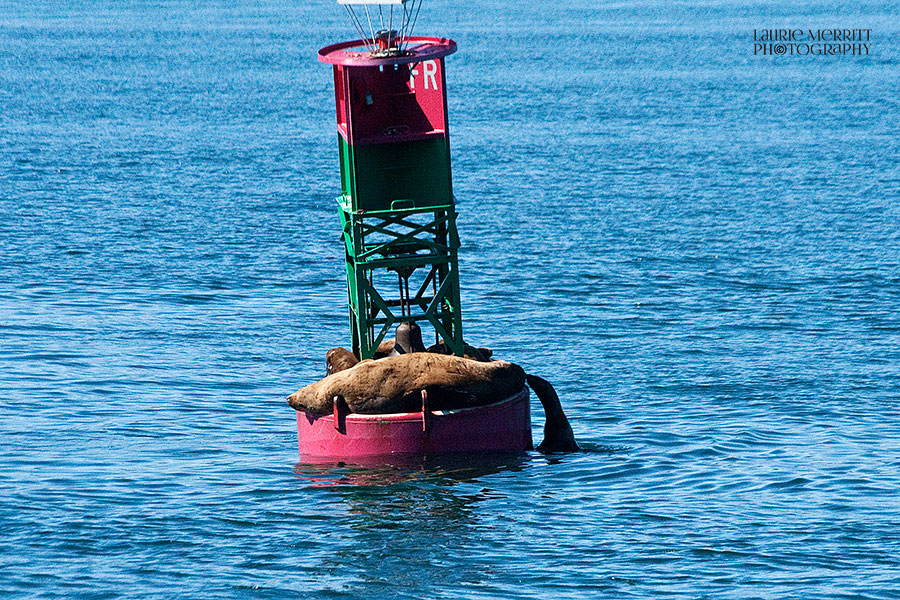 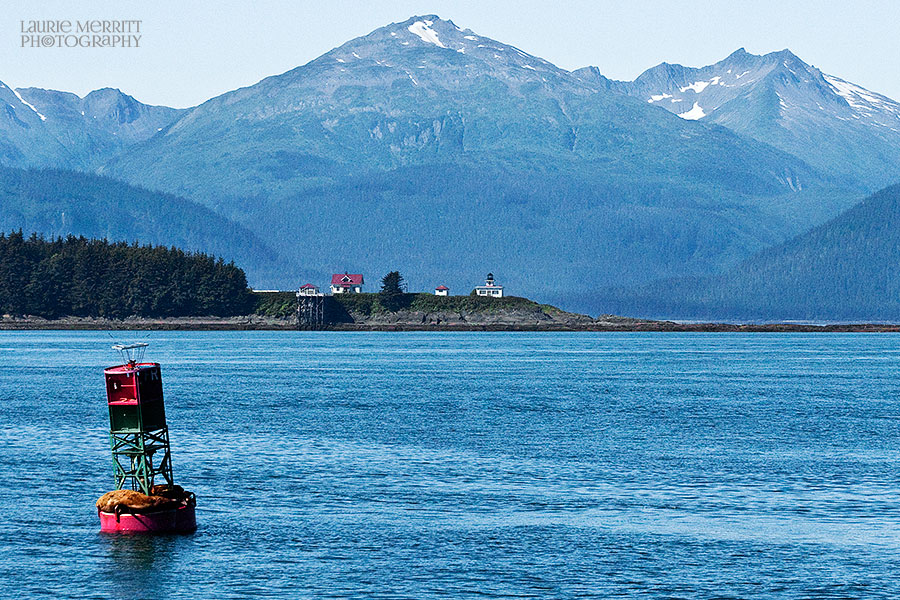 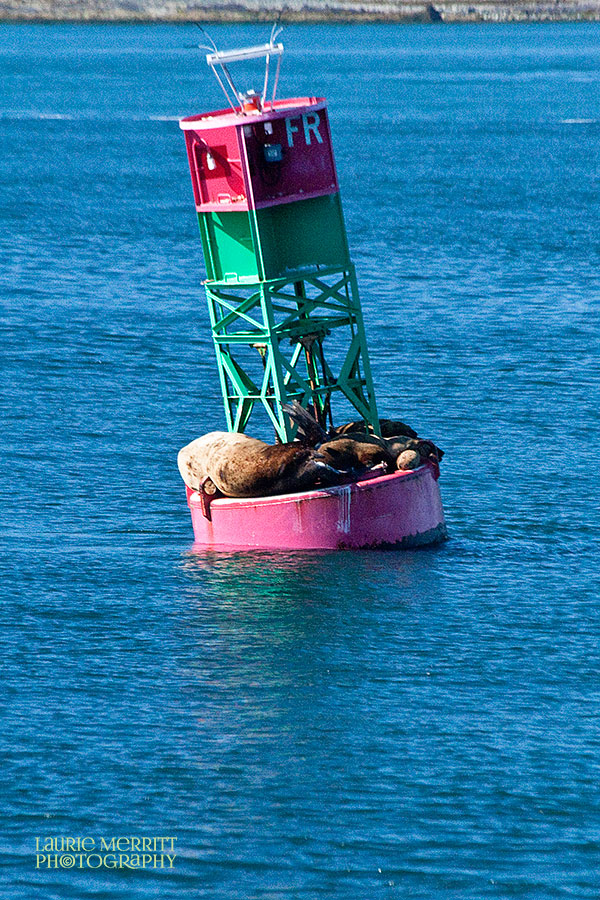 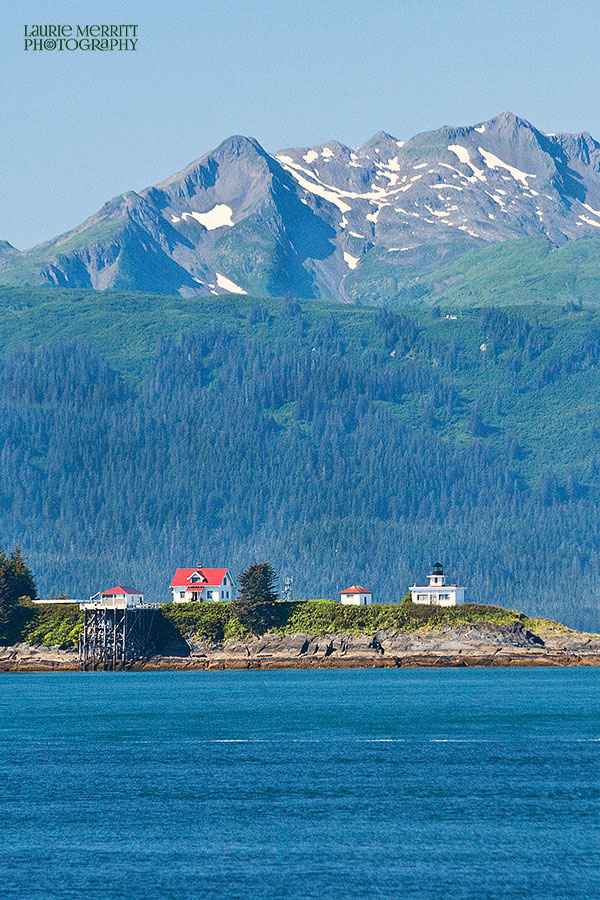