The main façade of the building of the Preventive Prison of Sarria.  The 2nd image was grabbed from Google Images.

The history of the property dates back to the beginning of the 20th century, when Sarria donated the land to the State. The construction of the preventive jail was financed by O Incio, Láncara, Paradela, O Páramo, Samos and Sarria, each of whose economic contribution was proportional to the number of inhabitants. The prison began to operate in 1928 and later became a municipal deposit for detainees served by the Sarriano City Council.

A museum will be created in the old prison that will be dedicated to the art and popular traditions of the Sarrian region. 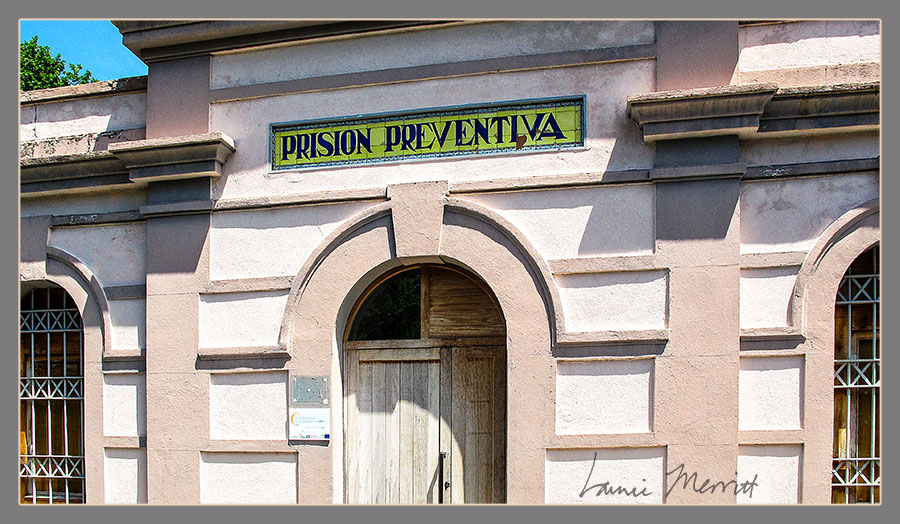 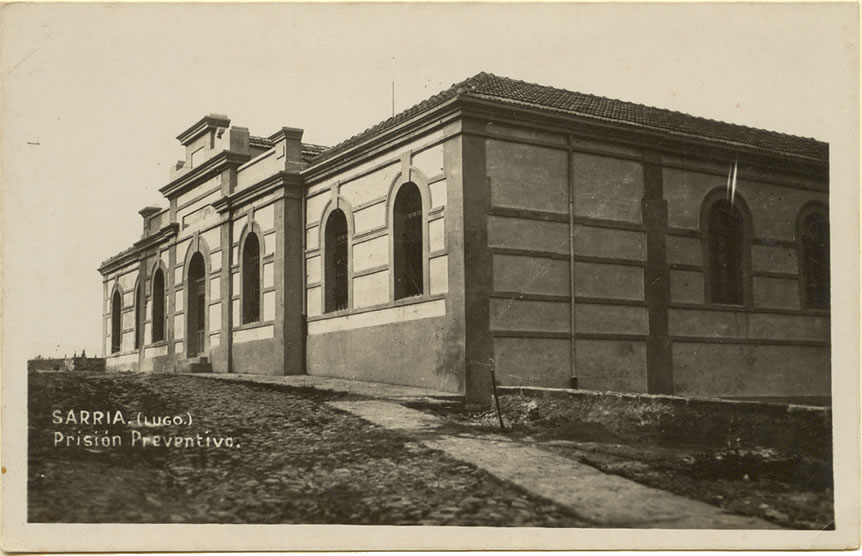