Off to Roncesvalles, Spain

One last look at the cobblestoned Rue d’Espagne, St Jean Pied de Port, France, as we begin the first leg of our hike from here to Roncesvalles, Spain. 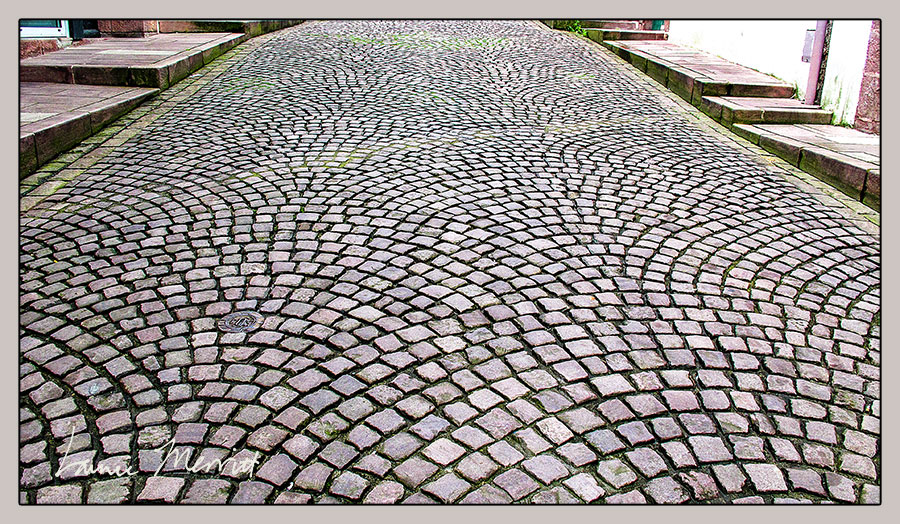 Throughout the entire 800km route of El Camino de Santiago, this is touted the most difficult part of the entire trek – heading up and over the Pyrenees, the range of mountains between the two countries and roughly 25km/15mi.

“Two roads diverged…  and we took the one less traveled”, or the Napoleon Route, vs. the “advised” route, Valcarlos. The Napoleon is longer , higher and steeper, popular in earlier centuries as a bypass to avoid bandits! We hoped for clear skies and a spectacular view of the wide open Pyrenees range… 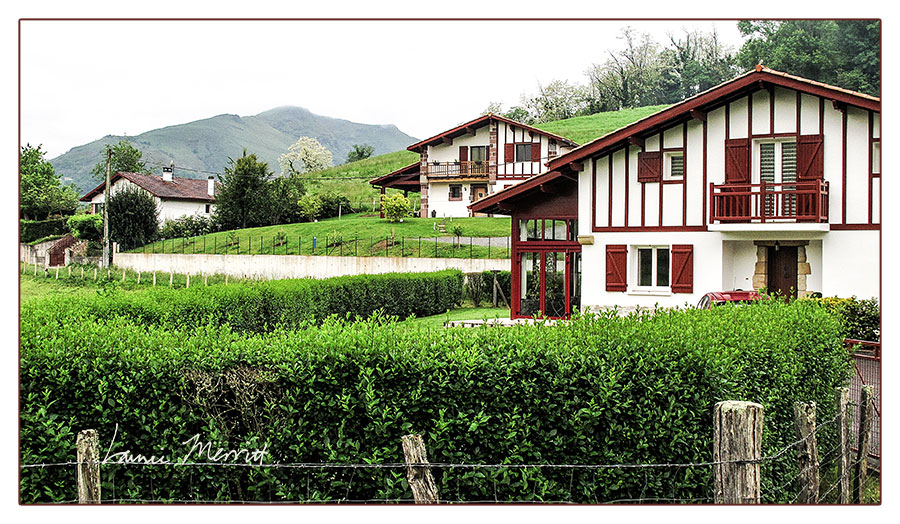 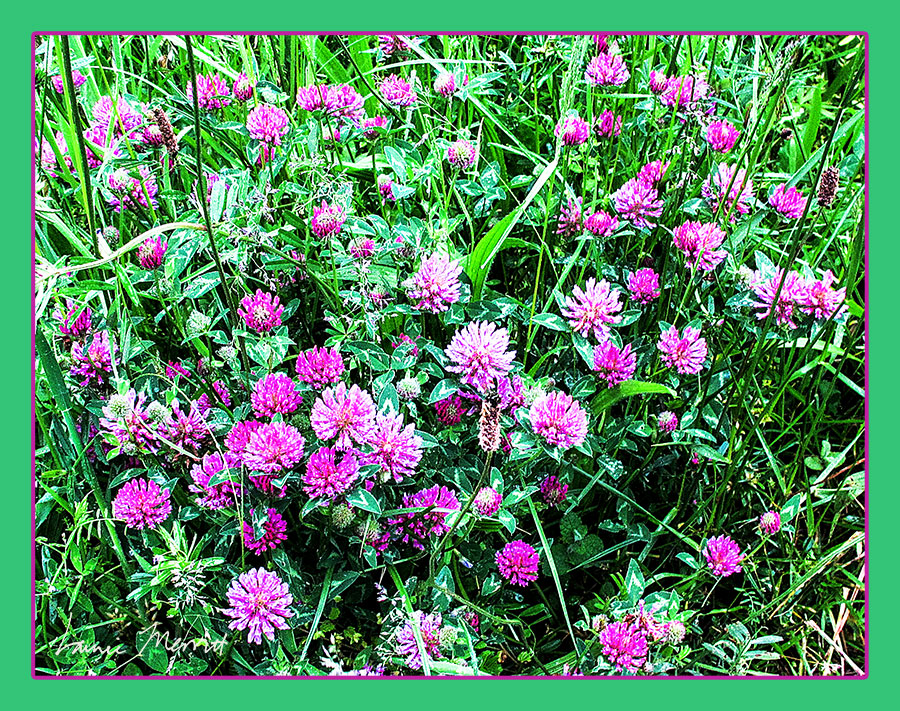 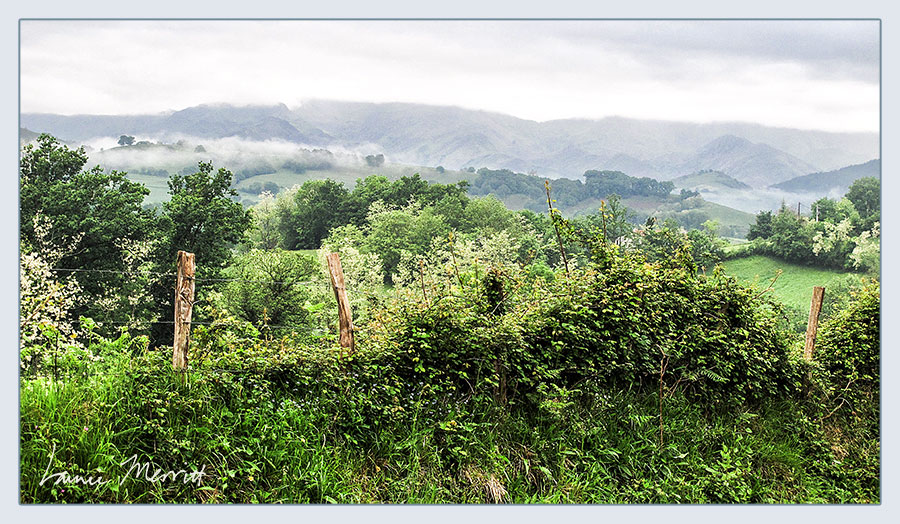 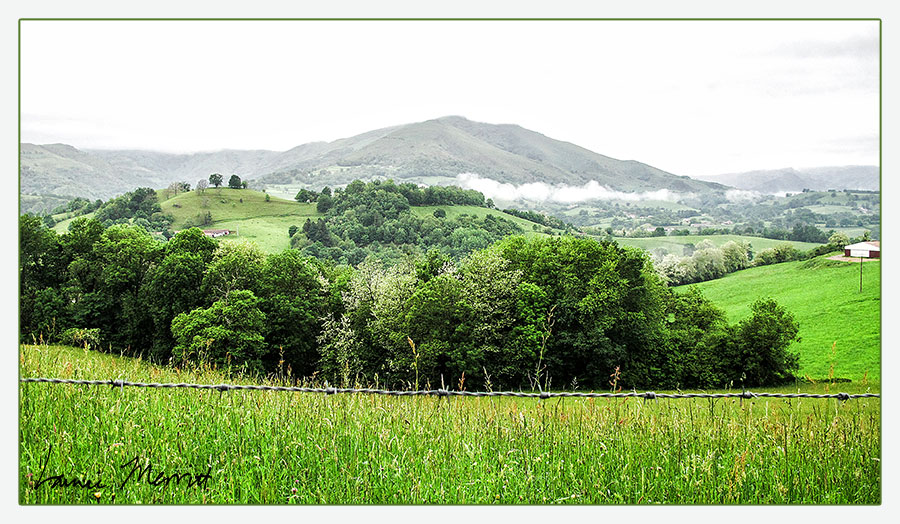 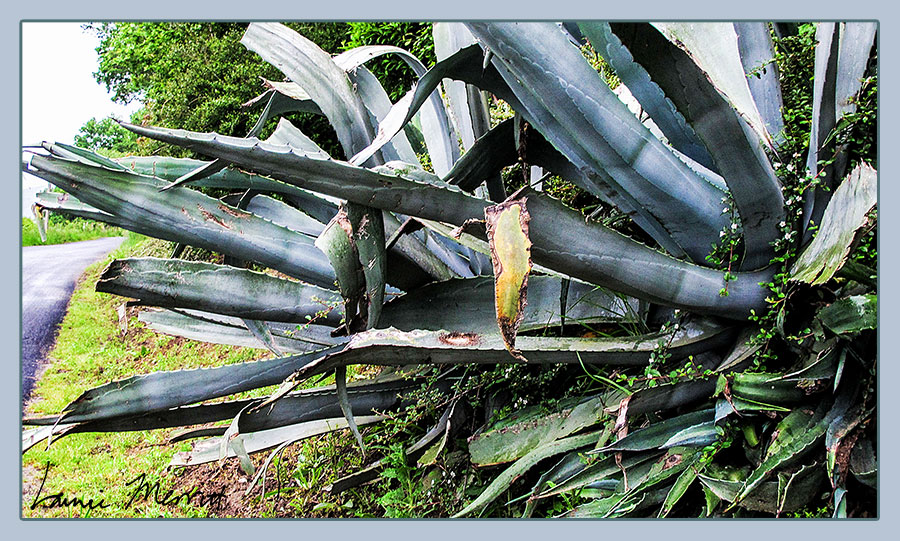 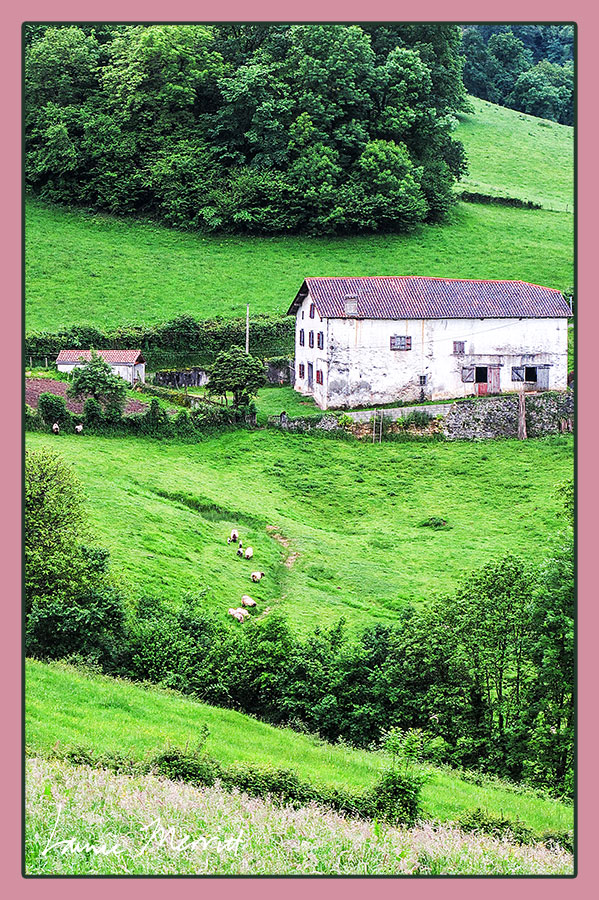 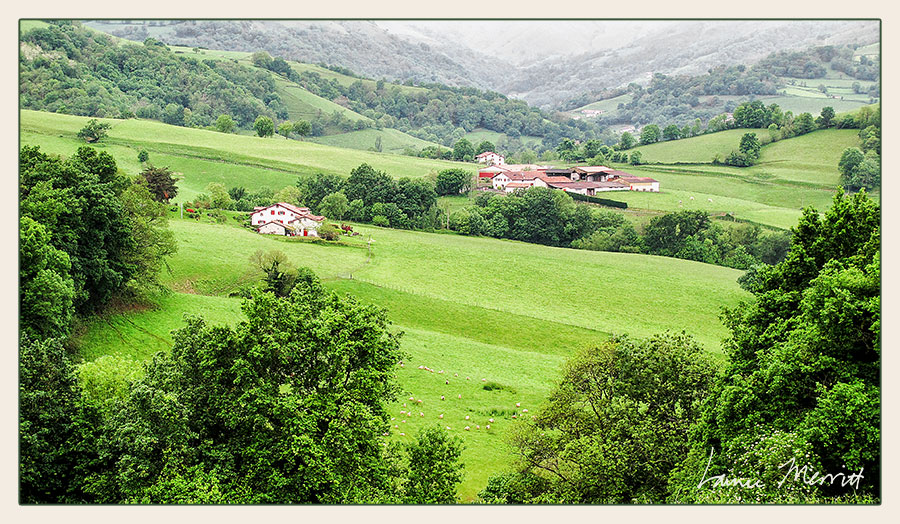 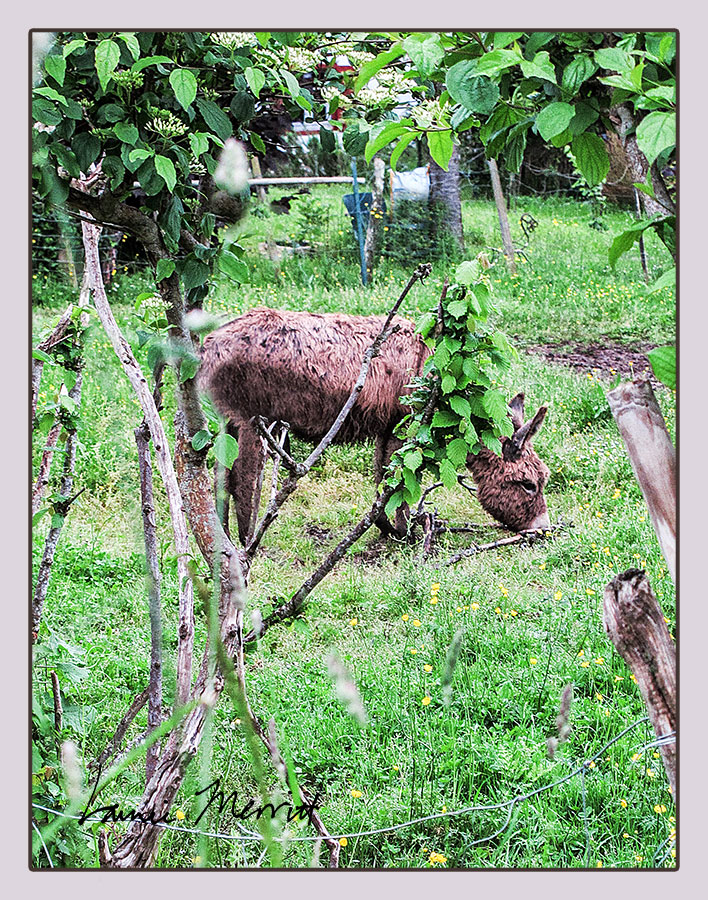 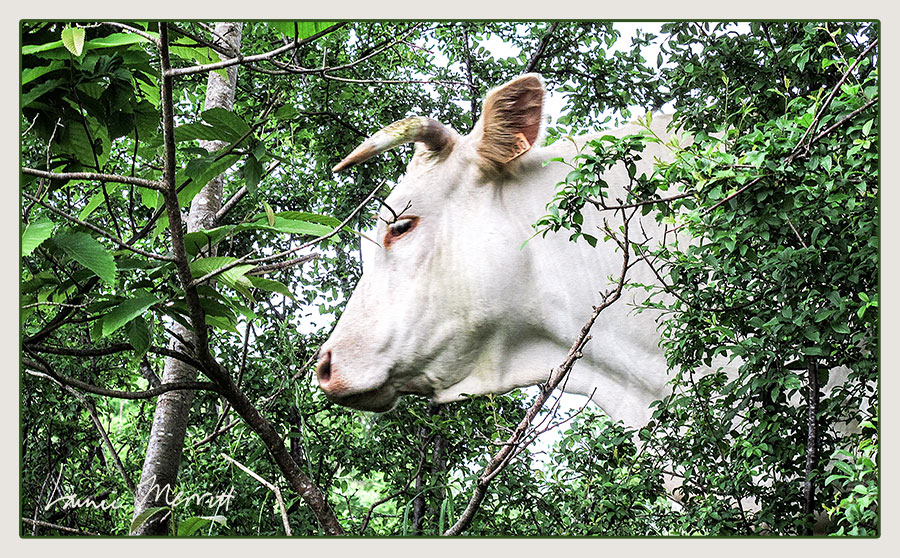 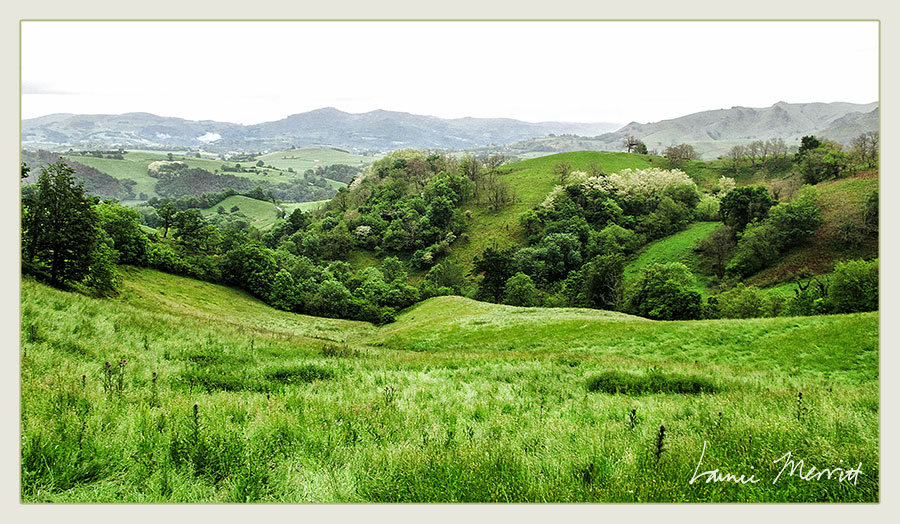 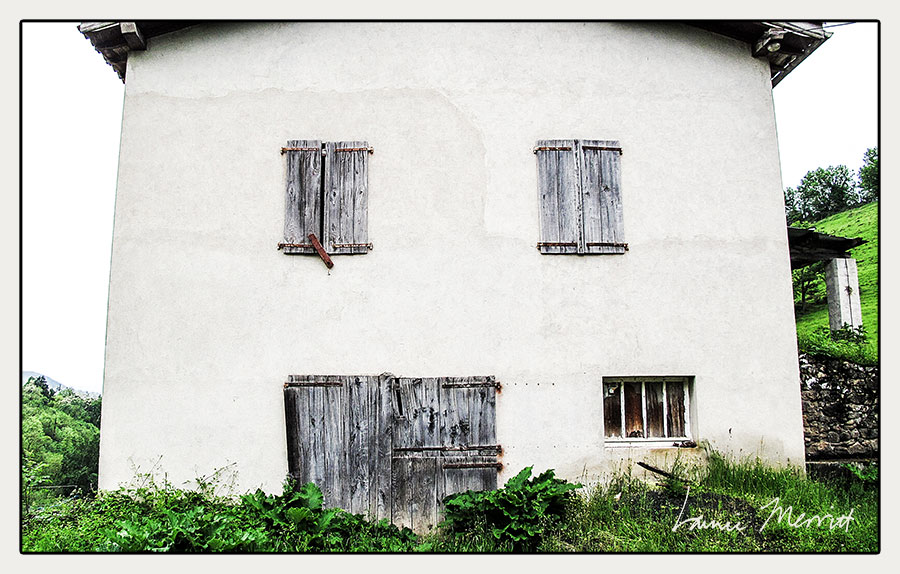 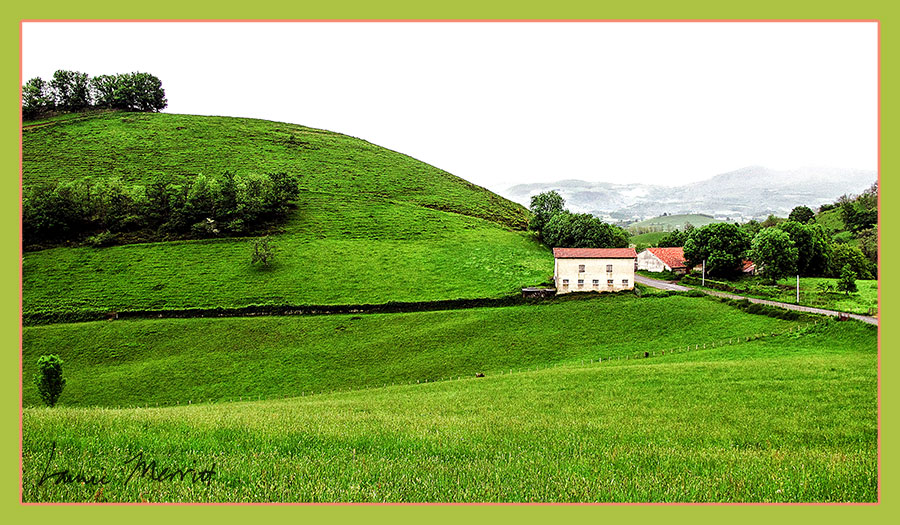