Once in awhile, life throws curveballs, some fabulous, some not so much…  It’s been several months since my last Alaska post, but the AK vault is not yet empty!

Heading into the Glacier Bay National Park, this is the first of many glaciers.  FACTOID: There are nine tidewater glaciers (valley glaciers that flow far enough to reach out into the sea) in Glacier Bay National Park and Preserve: Reid, Lamplugh, Gilman, Johns Hopkins, Margerie, Grand Pacific, Riggs, McBride and Muir. Four of these glaciers actively calve icebergs into the bay. In the 1990’s the Muir Glacier receded to the point that it was no longer a tidewater glacier. The waters of Glacier Bay ebb and flow with the region’s huge tides, which can change as much as 25 feet during a six-hour period; more evidence of this in subsequent posts.

As I zoomed in on Reid Inlet, I noticed the boats in the final image – changes one’s perspective, doesn’t it? 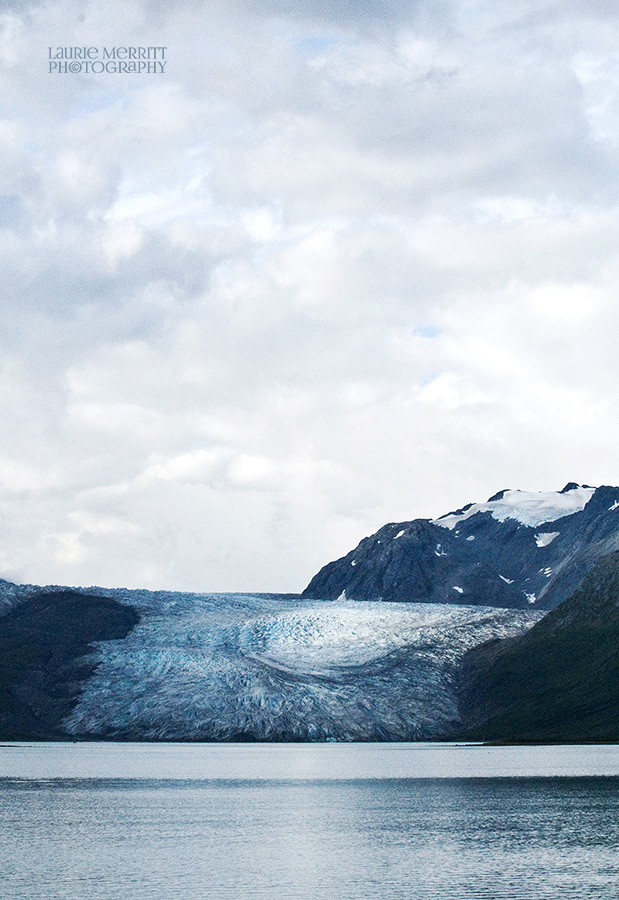 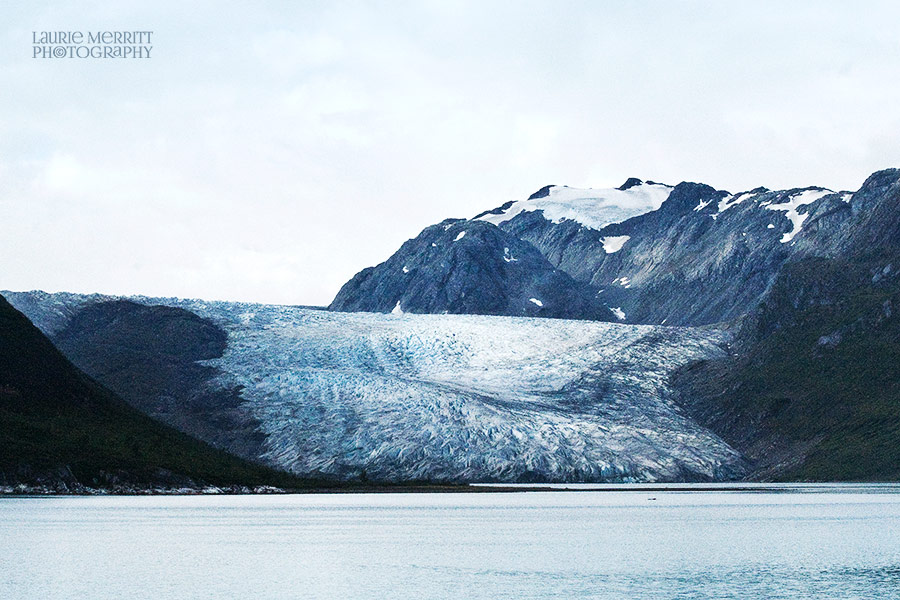 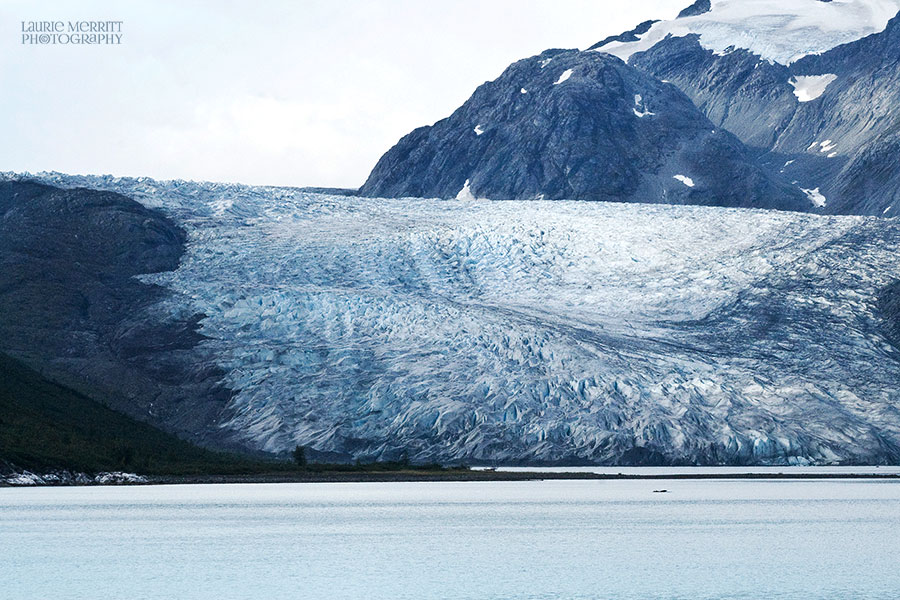 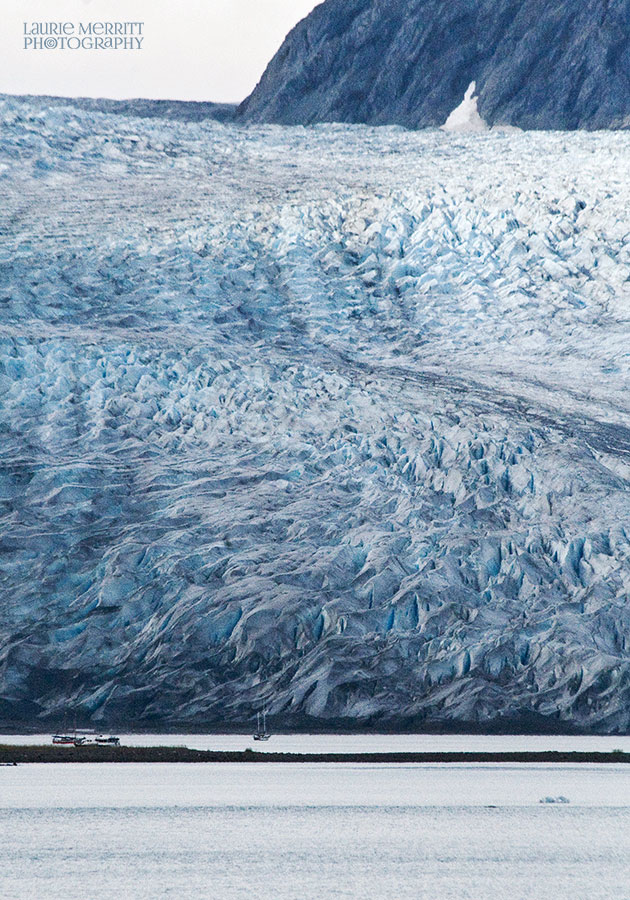