Just outside of Ilarratz, Spain, is La Abadia de Ilarratz, which was originally built as a fort in the 12th century, then converted to a church in the 16th century. The building has lived through the invasion of the Moors, the Spanish Inquisition, Napoleon’s crossing of the Pyrenees, two world wars, and the Spanish Civil War to name a few. Pilgrims have recently bought it and are currently busy with a project to save the building. 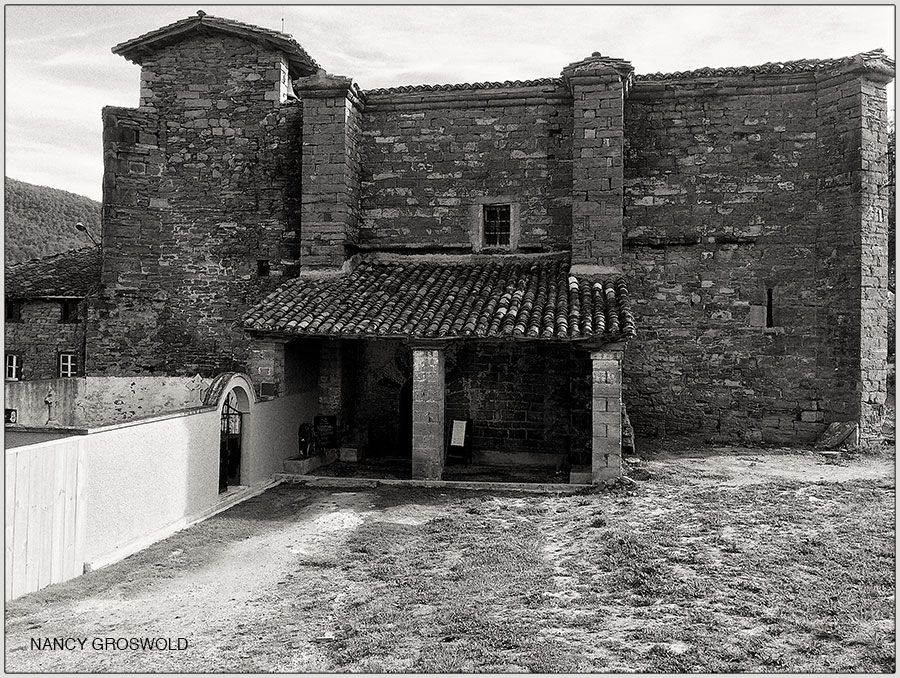 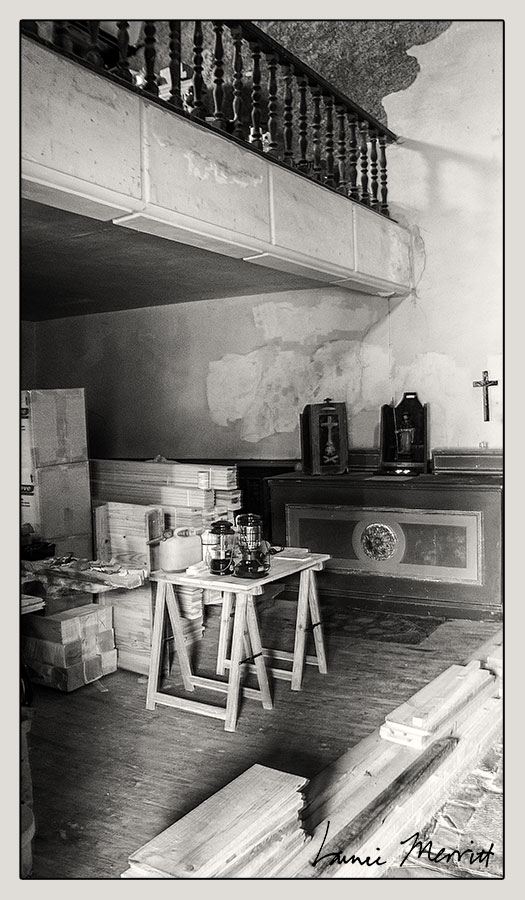 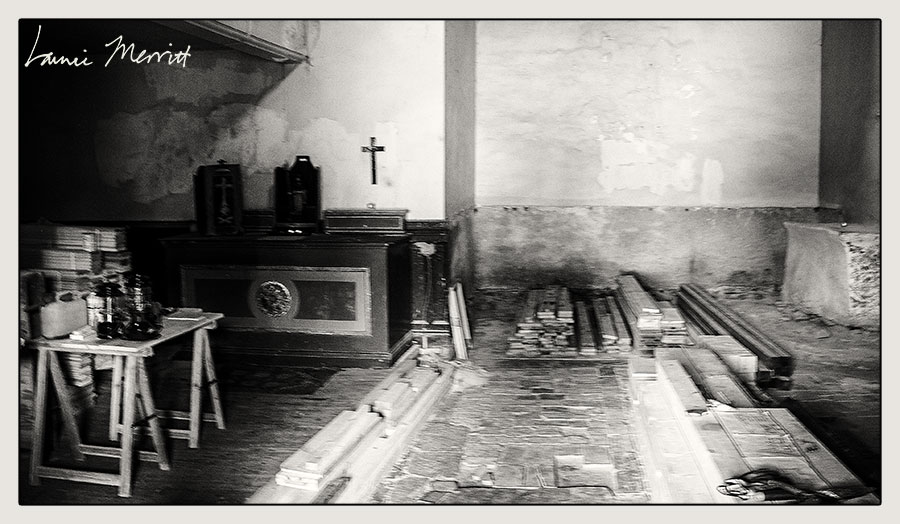