Some background – Estella-Lizarra lies on both banks of the Ega River and is known as the “capital of Navarre’s Romanesque art”, thanks to the rich architectural heritage of its historical center. It was a key stop on the pilgrims’ way to Santiago.

The city was founded in 1090 and takes great pride in its Romanesque features: convents, bridges, palaces and stately homes, creating a visually stunning and charming architectural experience. Had we planned the trip in mid-July, we might have witnessed its “Medieval Week”, one of the most spectacular popular festivals in Spain that takes visitors back in time to the Middle Ages.  So much to see with little time. Yet, there are always fascinating sights and finds:

** I am only slightly kidding re: the bicyclists; they were a bit better in the cities, however most were lunatics on the narrow and often steep trail – somewhat like snowboarders on a ski slope!! 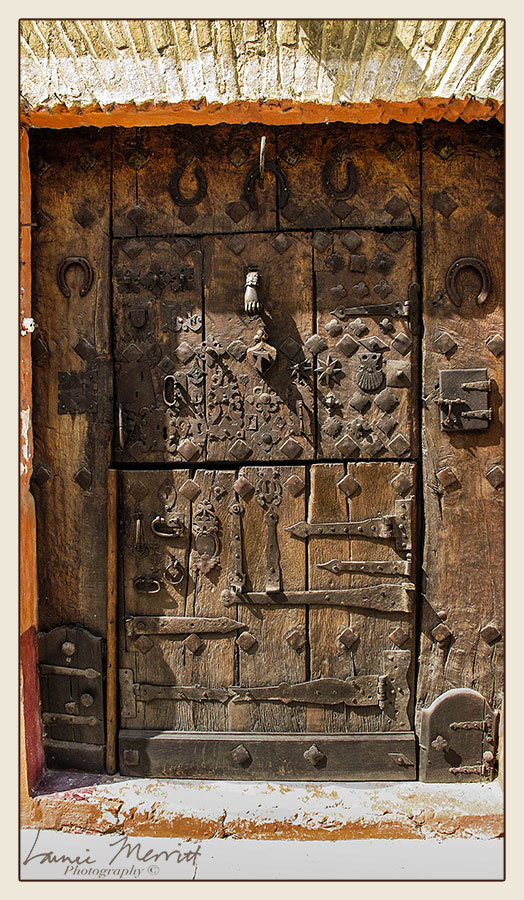 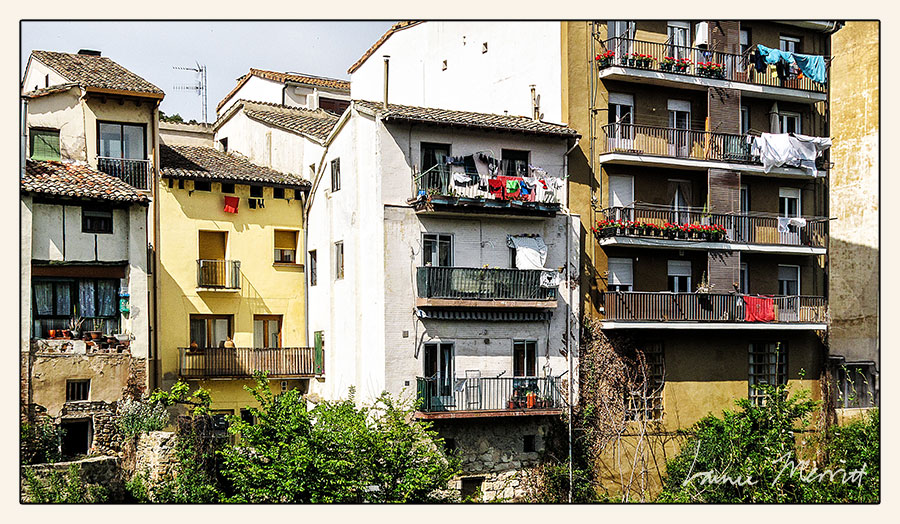 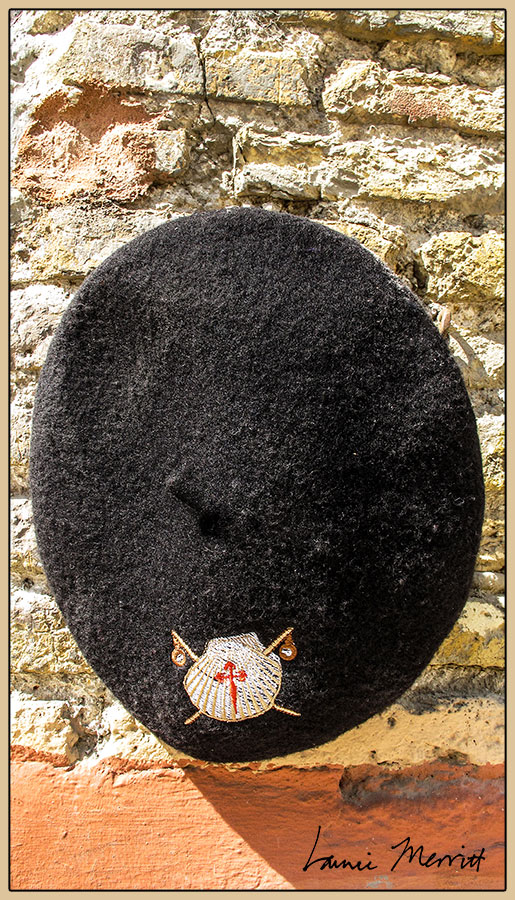 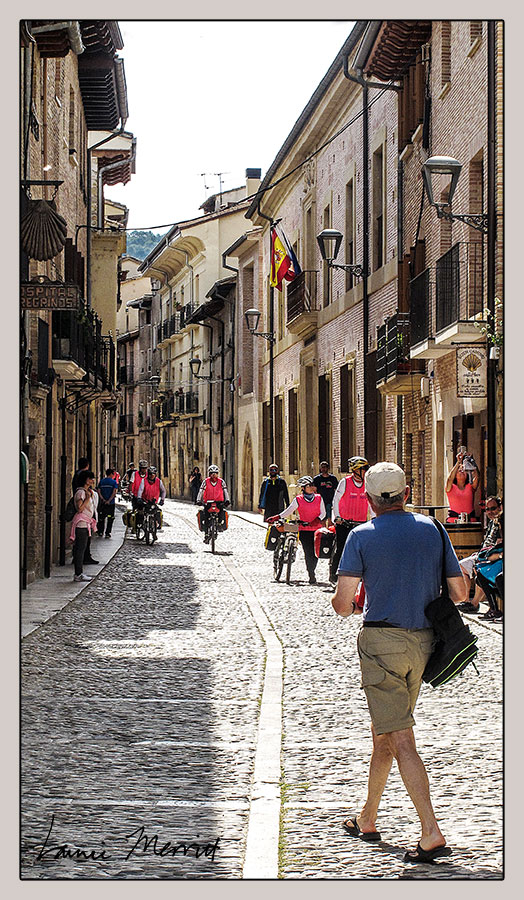 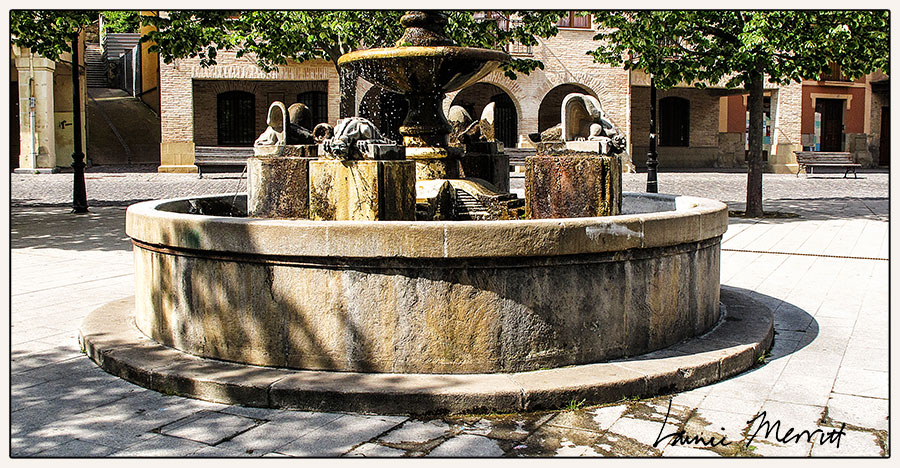 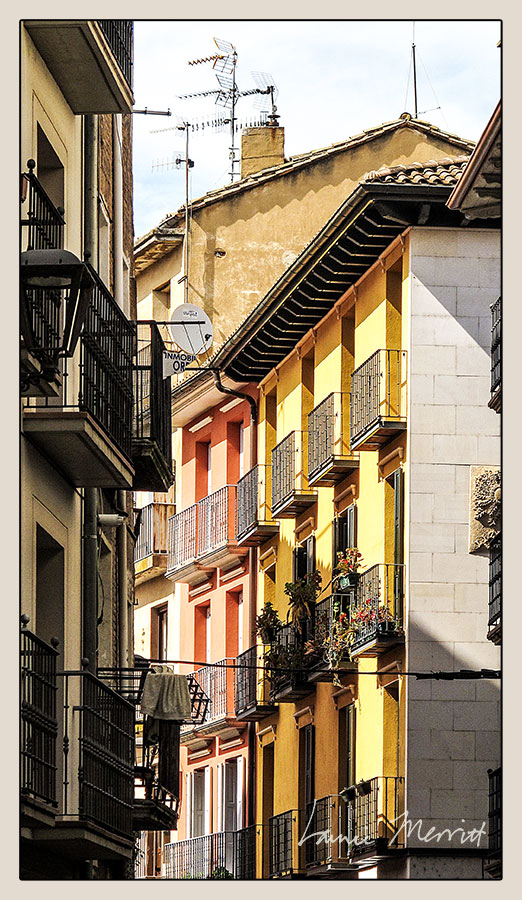 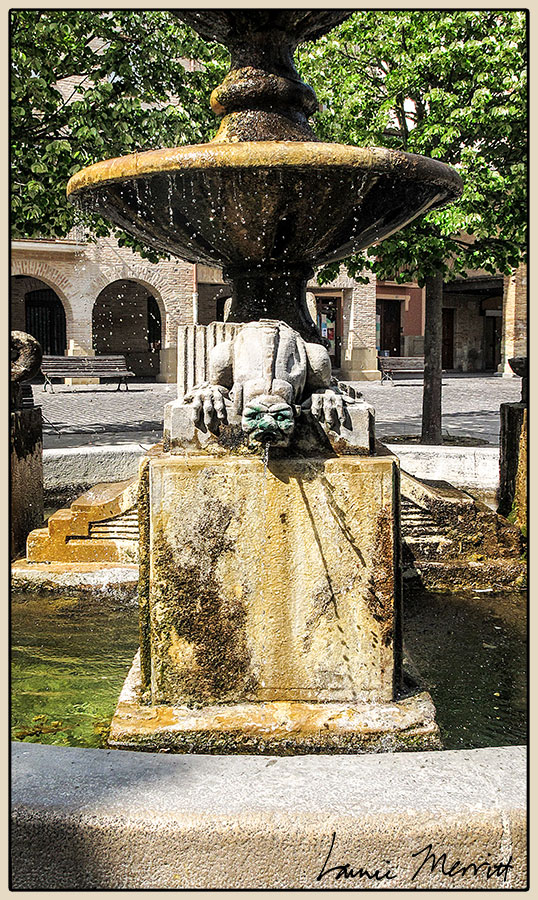 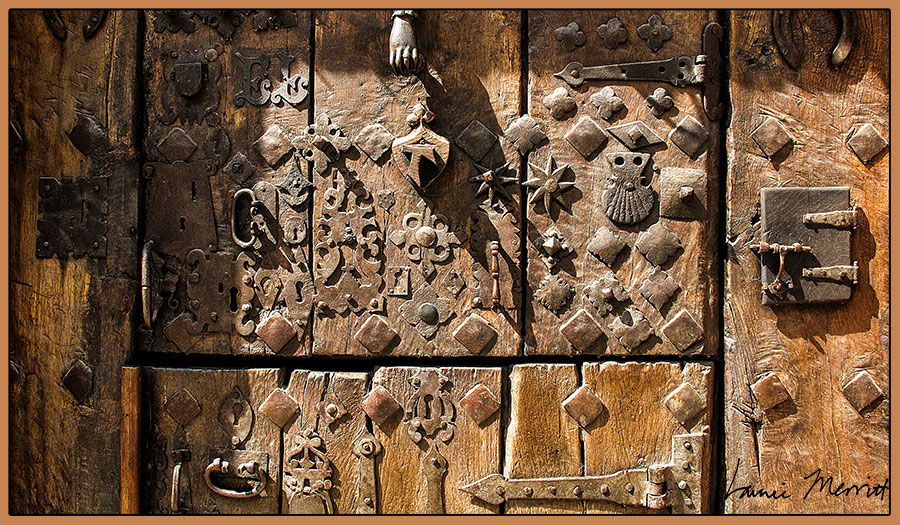 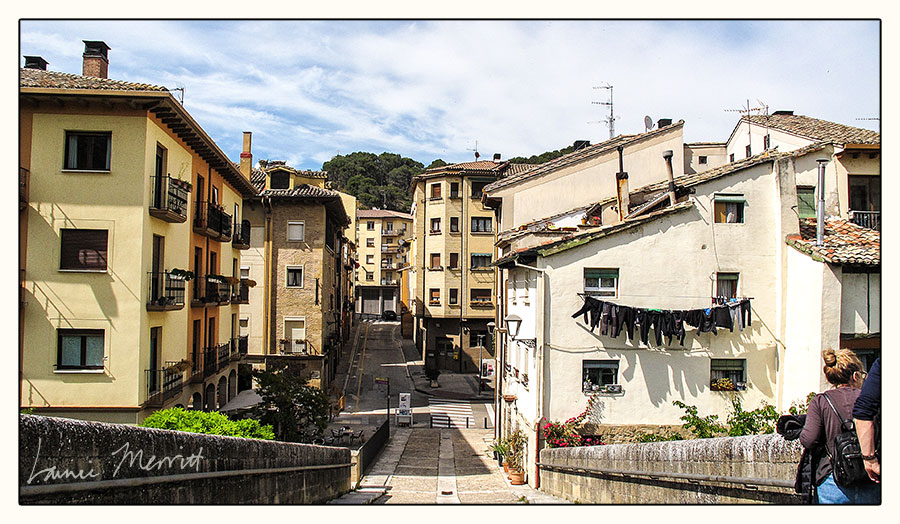