Estella comes from the word Lizarra, which means “star” in the Basque language. It’s not a very big town, but boasts an impressive number of historically significant buildings, so many that, according to locals, to visit them all would require a least a full weekend. Unfortunately, we couldn’t devote the time. However, located right on El Camino de Santiago, stands La Iglesia Parroquial del Santo Sepulcro (the Church of the Holy Sepulchre), one of the best gothic portals of the Navarre region.

Made in the 2nd half of the 13th century, its authors were French artists, hence an excellent example of the expansion of French influences along the Jacobean route.

Sadly ravaged by time, the patron saint of the pilgrims, Santiago, is represented in one of the two sculptures that are out in front of the facade, both appearing to greet all pilgrims!! (It is unknown whether the other sculpture could be either San Julián or San Saturnino).

The church of the Holy Sepulcher is unfinished, but its northern facade is one of the jewels of the medieval sculpture of Navarre – it is a detailed observation of the twelve sculptures (6 shown here); further research indicated not all were apostles. Hmmm… 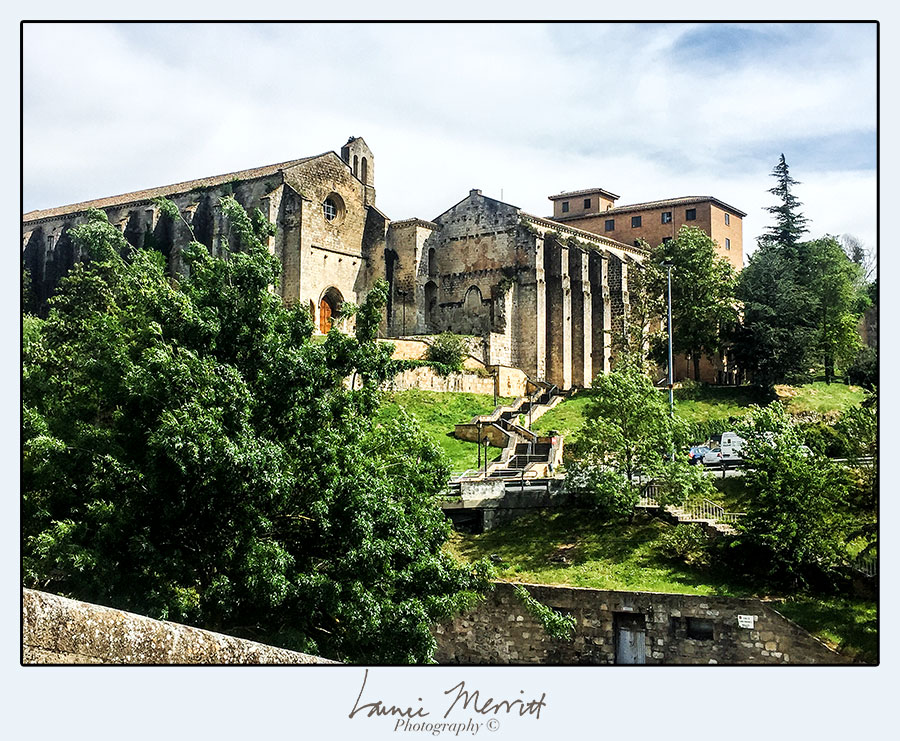 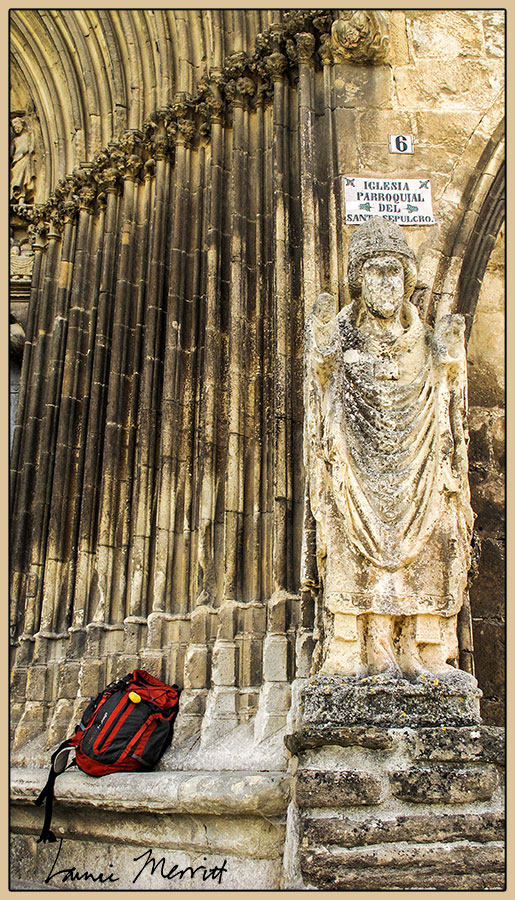 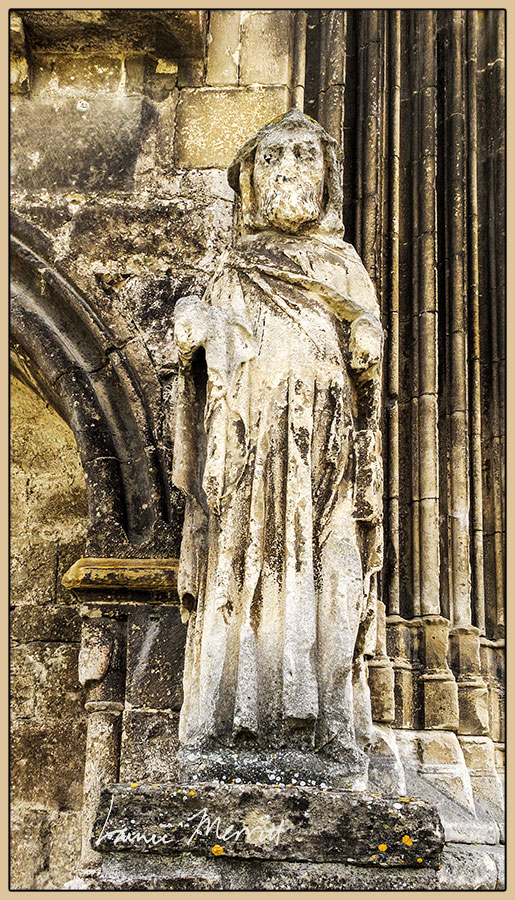 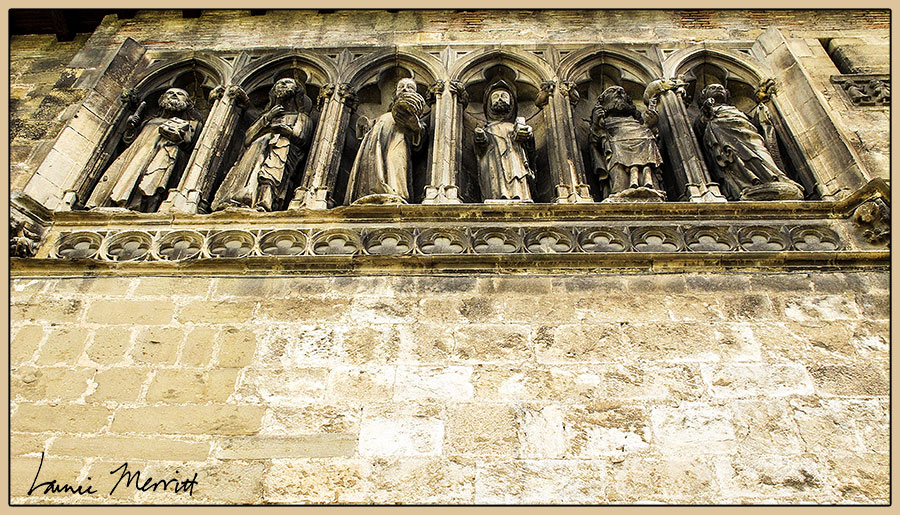