Woke up to yet another morning of perfectly clear skies in the Gastineau Channel, about to arrive in Juneau.

This channel lies between mainland Alaska and Douglas Island in the Alexander Archipelago.  It was named for John Gastineau, an English civil engineer and surveyor.  It is navigable by large ships only from the southeast, but it is becoming increasingly unnavigable due to shallow water depths.  If current trends continue, Gastineau Channel may eventually become dry or unnavigable or both.  The two principal causes for this are:

During isostatic rebound, the Earth’s crust (lithosphere) is slowly rising due to buoyant forces, following the removal of a large mass on the surface. EXAMPLE: Consider an ice cube floating in a glass of water with a penny sitting on top.  The weight of the penny makes the ice cube float lower, similar to the immense weight of a glacier on top of the lithosphere.  When the penny (glacier) is removed, the ice cube (lithosphere) “rebounds” and floats slightly higher.  However, from a geologic perspective, this scenario happens very slowly depending on glacial history. 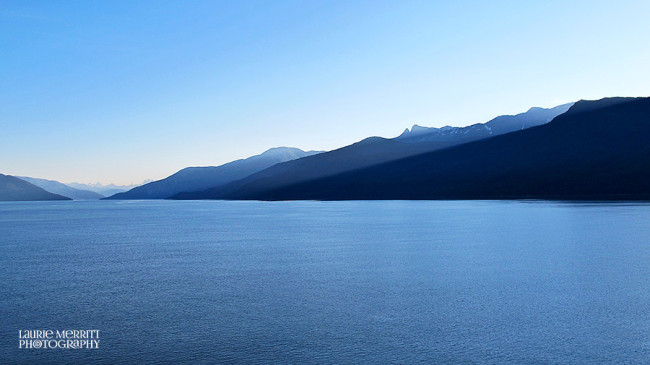 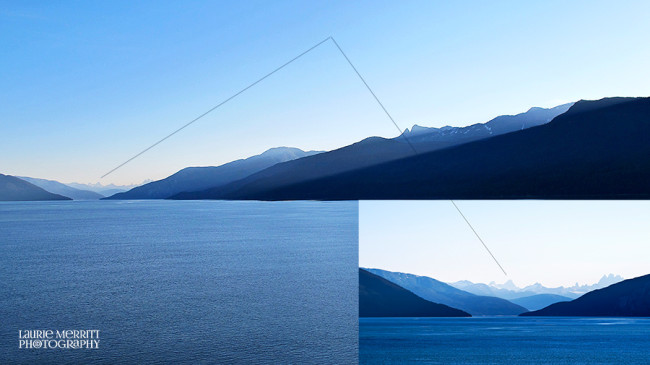 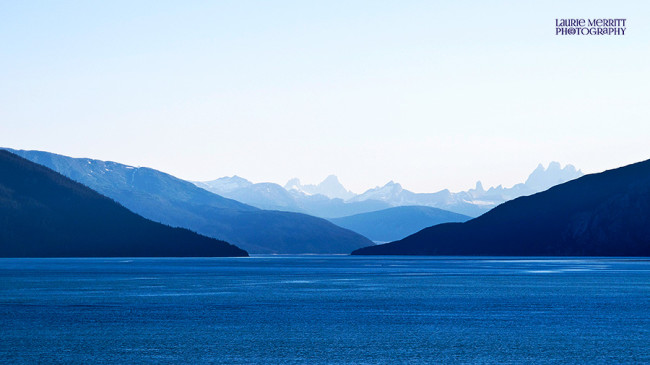