Entering the picturesque, but more urban town of Arre; a photo op on the medieval bridge; the Rio Ulzama, complete with tiered waterfalls, and the ever-present but always-striking red-tiled roofs (*).

The white Romanesque building is the albergue/basilica, Trinidad de Arre, which had been extensively reformed. Its original layout dates from the 12th or 13th century. Because it was an all-compassing basilica, hostel and hospital, it was of great importance to the earlier-century pilgrims on the Way of Saint James (aka El Camino de Santiago).

(*) FYI: A true Spanish tiled roof look like rows on undulating waves with wide water courses between the tiles. They are most often found in places where, while rain may be infrequent, it’s often heavy. These “gully-washers” can make quick work of lesser materials as they saturate dried and porous materials. Clay can weather these rain assaults quite handily. Considering a traditional Spanish look? While long-lasting and beautiful, they are no picnic to install (they’re fragile), and they can lose some color over time. Clay is more expensive than concrete at close to $15 per square foot, although they’re almost half as light as concrete tiles. 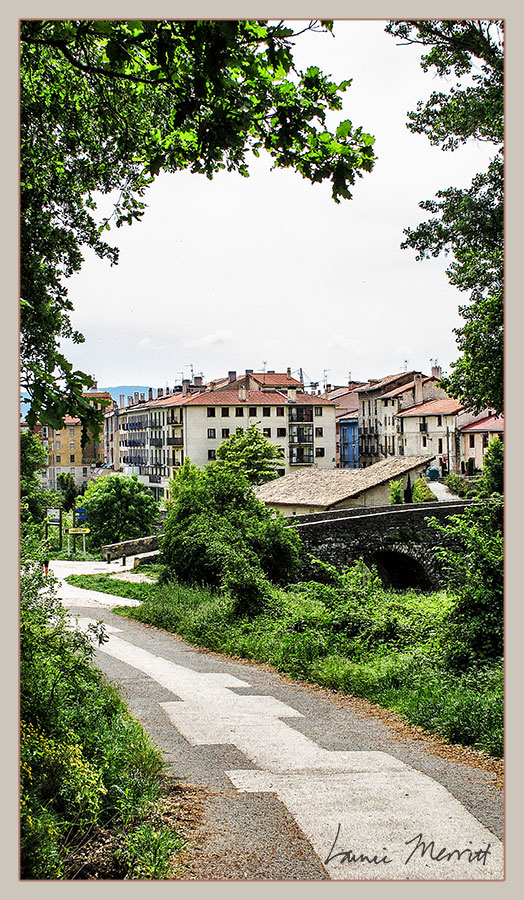 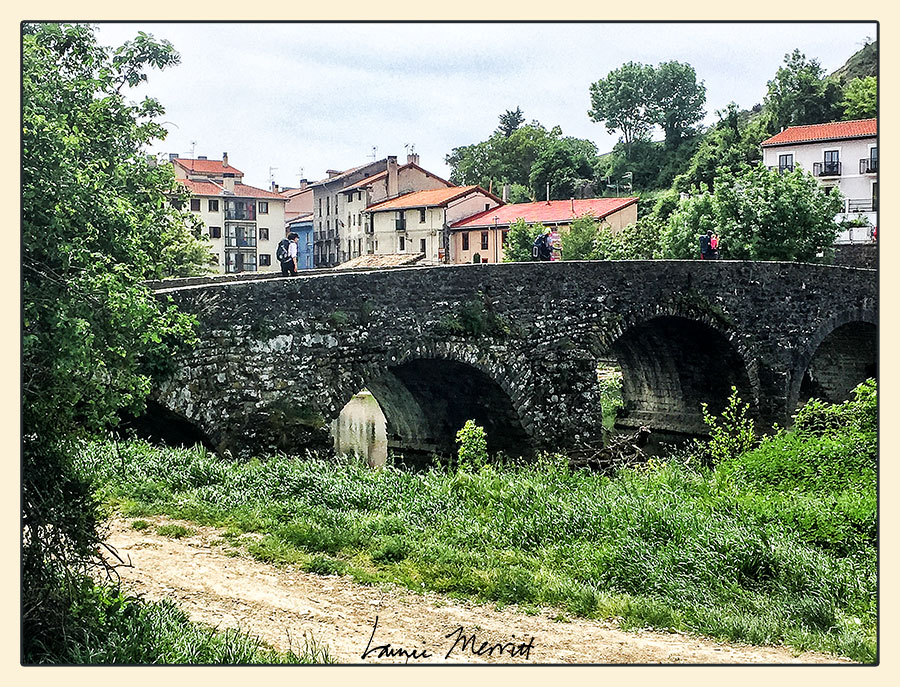 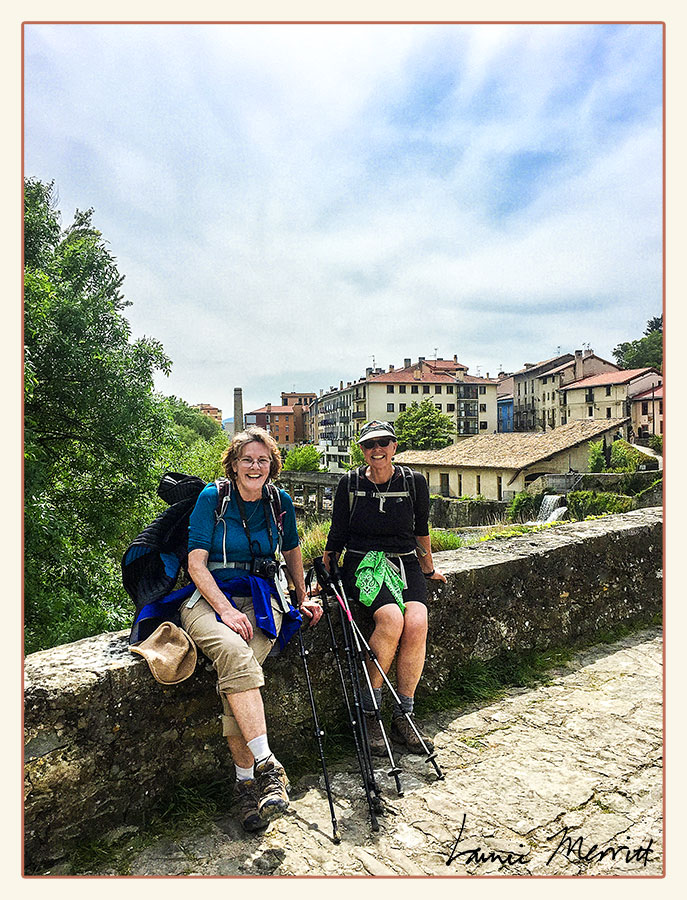 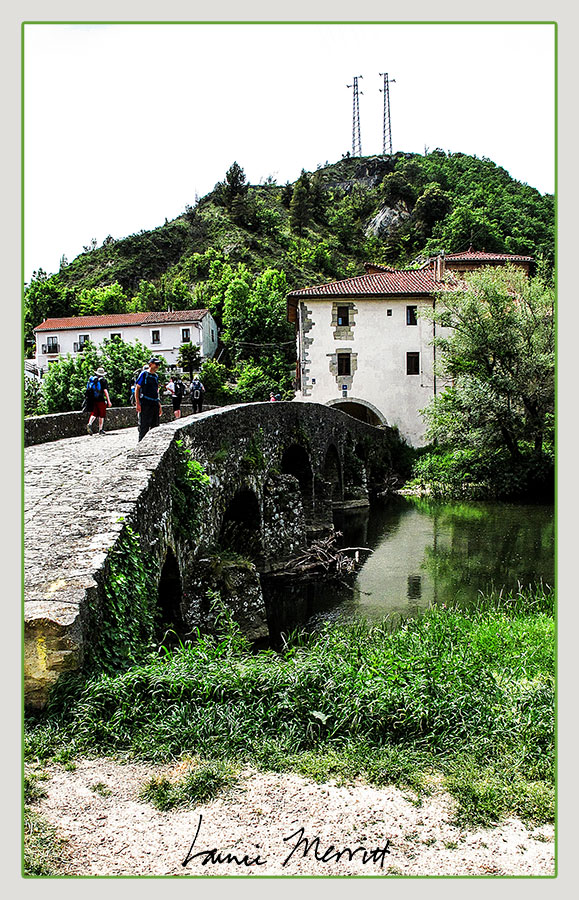 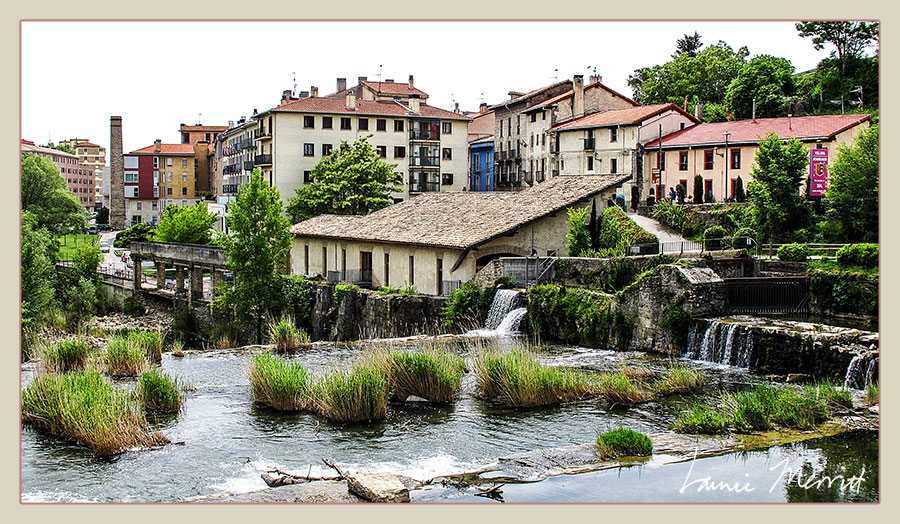 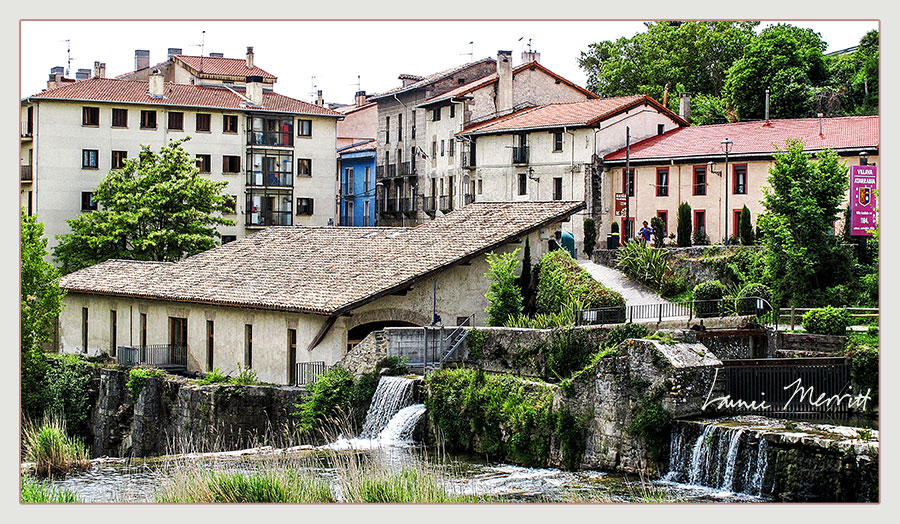 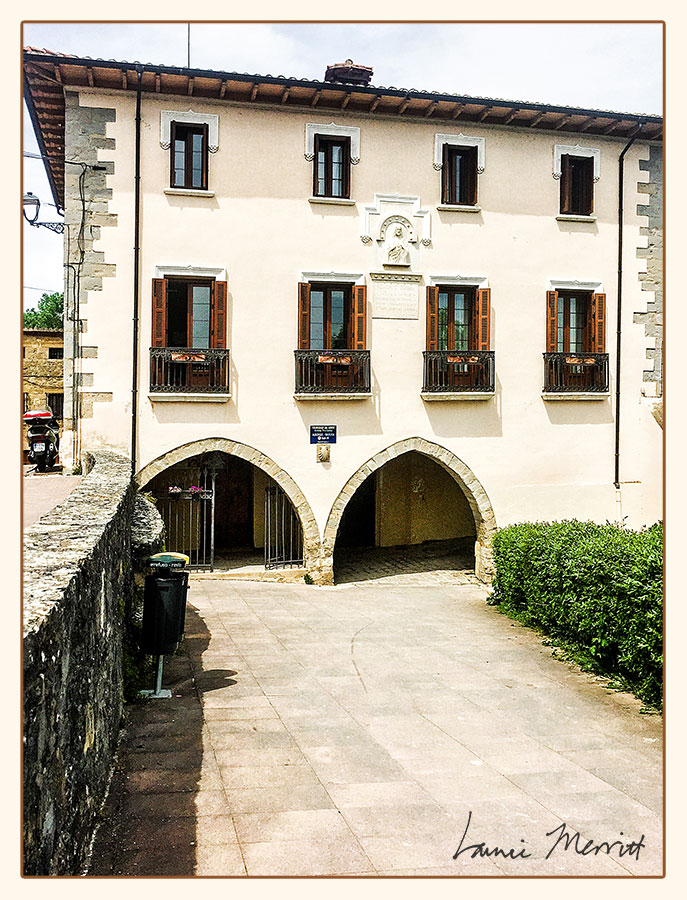 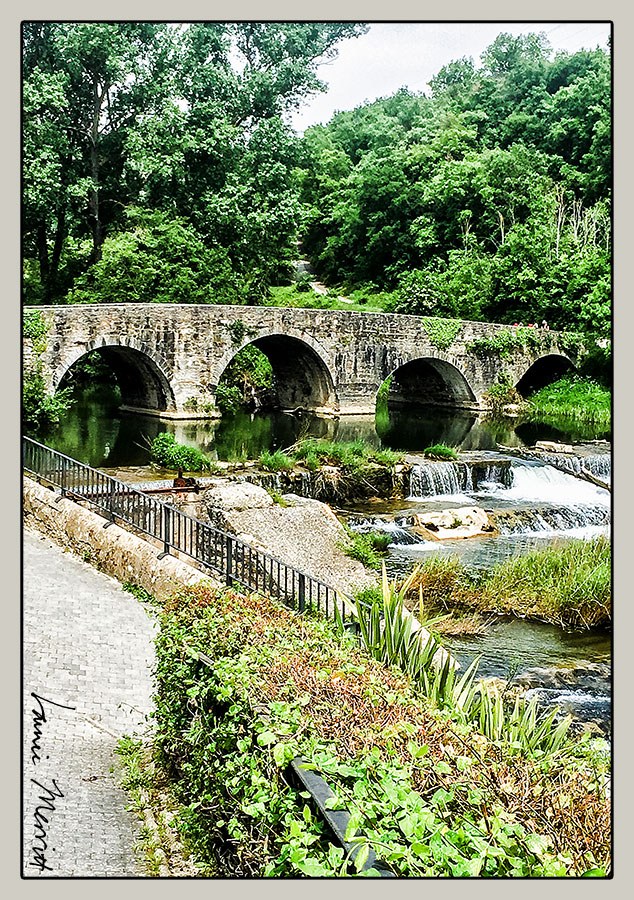