On October 26, 1993, NFL owners unanimously selected Carolina as the 29th NFL franchise and the first expansion team since 1976. Fireworks exploded over uptown Charlotte as jubilant fans gathered to celebrate the news. “This is a dream come true for me and my partners and for the 10 million people in the Carolinas,” said Carolina Panthers Owner/Founder Jerry Richardson, who became just the second former player to own an NFL team along with George Halas of the Chicago Bears.

Richardson Sports revealed its impressive plan to privately finance a 72,300-seat stadium from the sale of Permanent Seat Licenses, club seats and luxury boxes, beginning on July 1.  A remarkable 15,000 pieces of mail from first-day orders were collected. By the end of the first day, all 8,314 club seats sold out and all 104 luxury suites were reserved and ultimately leased. First-day PSL orders totaled 41,632.

We were two of those 41,632 first-day orders who entered the then Ericsson Stadium for the first time in the 1996 season.  After almost 20 years of road trips and wins and losses, we sold our PSL’s to our stadium friends seated to our left; very happy to have “kept it in the family”.  We’ll miss the tailgating and working our way into a frenzy w/ all the other fanatics in the parking lots as time drew near to enter the stadium just before kickoff, and of course, being there for the wins – pure, maniacal joy.  Can’t say much for the rides homes after losses though, which became that much more exasperating while in the midst of the always-present and lengthy traffic jams. 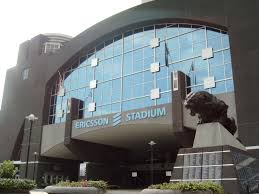 No regrets re: the sale.  But darn!  The highway’s been widened, and now one of my good friends and a former photo classmate is now a full-time photographer for the Panthers!  Shoulda/coulda/woulda kept them?  Nope!  Being an armchair warrior in the comforts of home isn’t a bad thing at all either!  S’long Charlotte skyline from the Morehead St. exit! 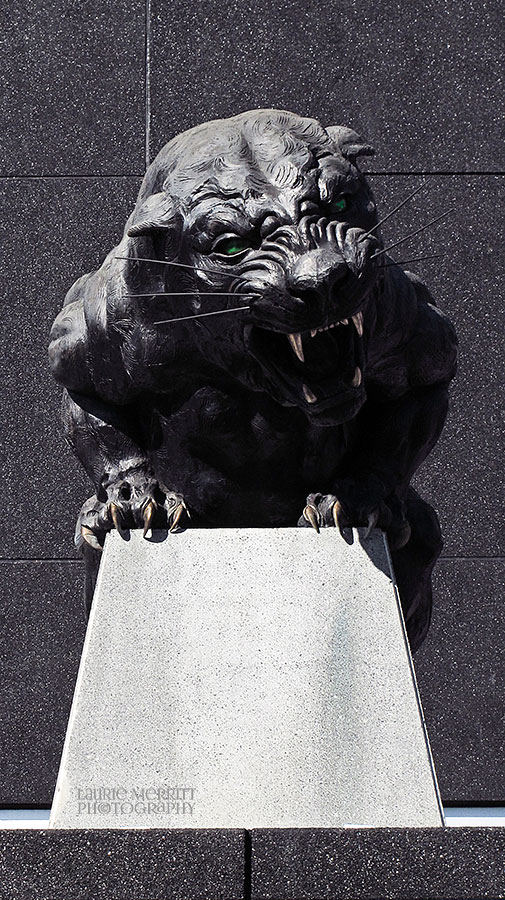 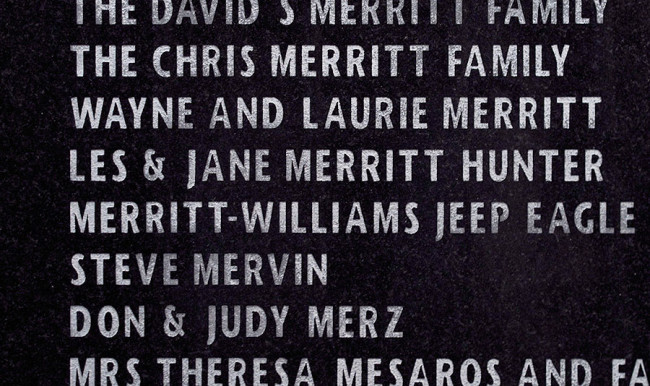 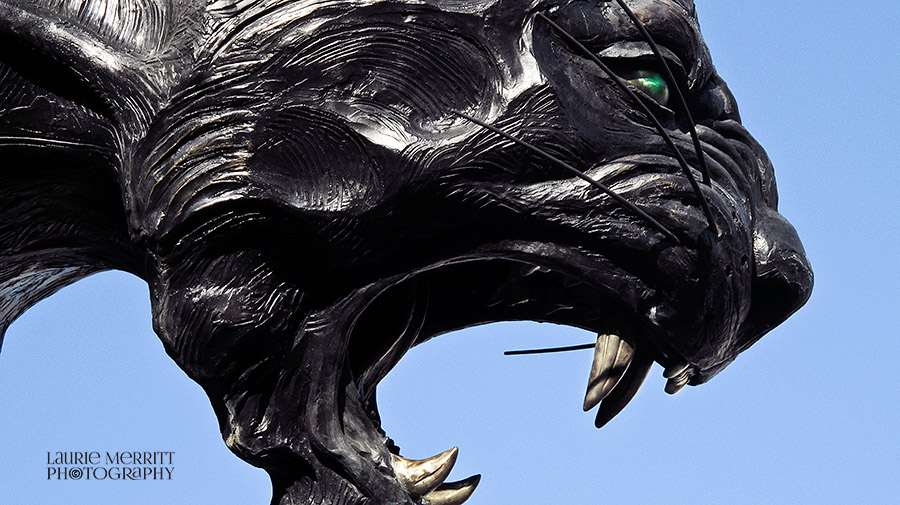 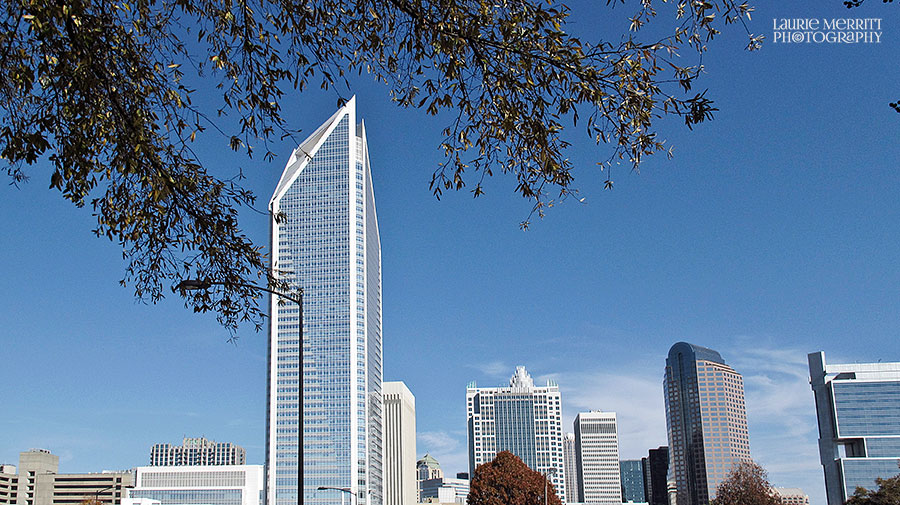 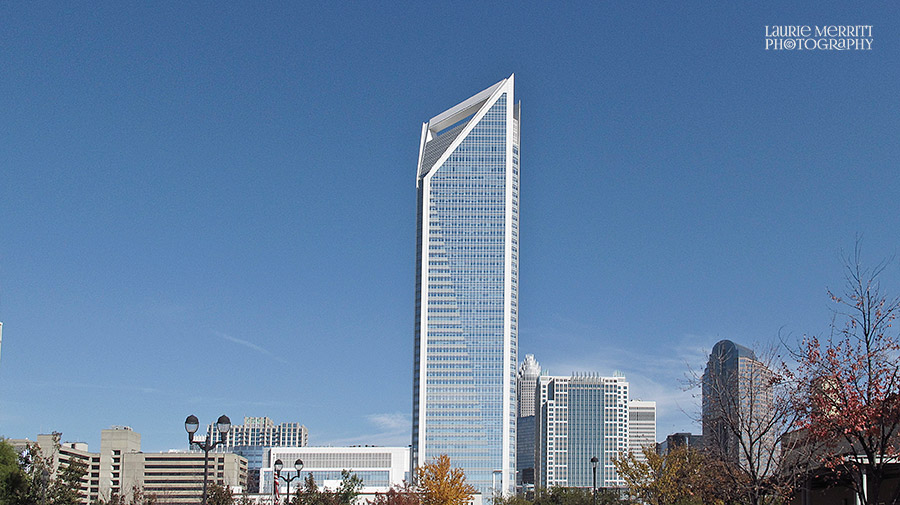 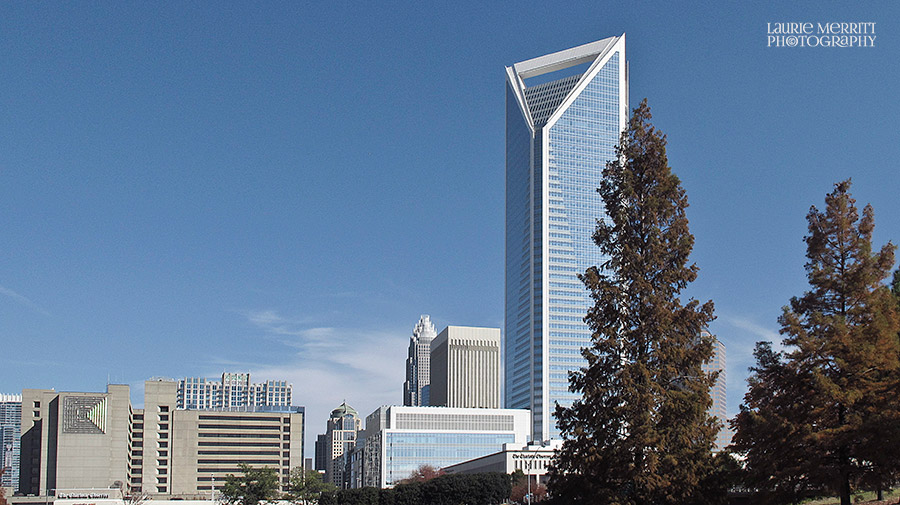 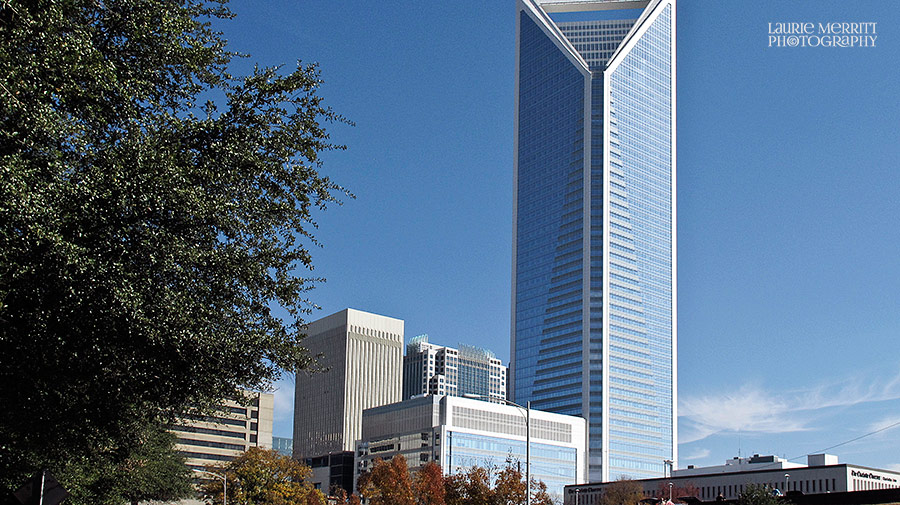 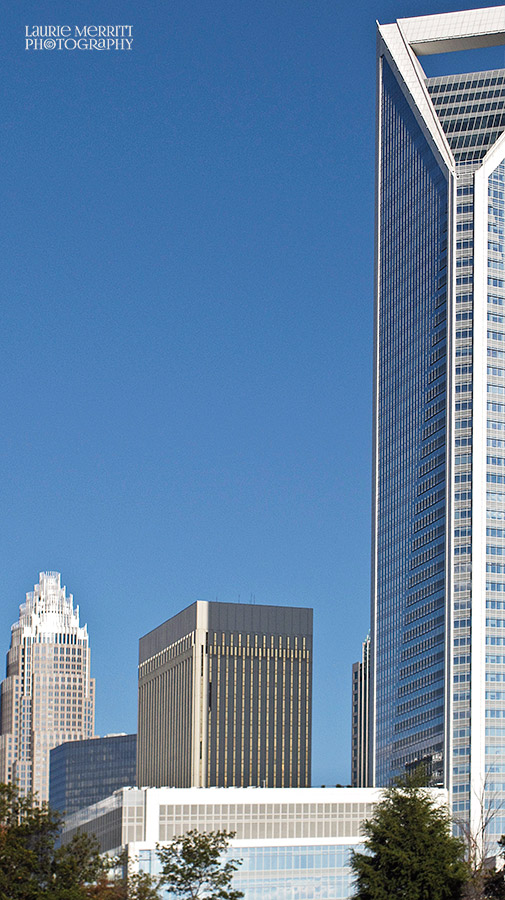 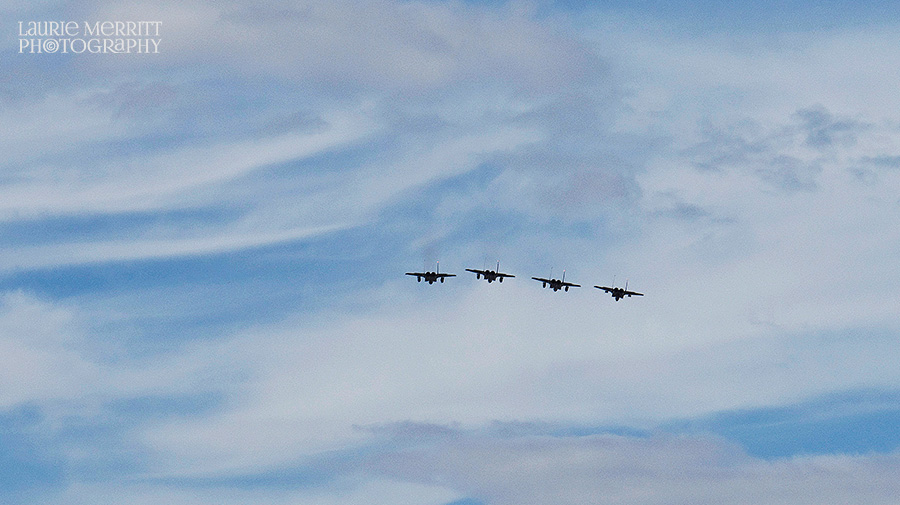