Harbor seals often swim quietly along the shore and inhabit shallow areas of estuaries, rivers, and places where sandbars and beaches are uncovered at low tide.  They are probably the least vocal of all pinnipeds; in air, they may snort, hiss, growl, or sneeze – often as a threat to another seal, but they vocalize mainly underwater.  Seals may live a maximum of about 25 to 30 years, but males tend to have a shorter lifespan, likely due to the stress of fighting during breeding seasons.

Unlike most pinnipeds, adult harbor seals are usually solitary and rarely interact other than to mate.  However, they often haul out in loosely organized groups which may include both sexes and all ages.  Hauling out occurs any time of the day or night, but time is often limited by the height of the tides.

FACTOID: Harbor seals can fall prey to stellar sea lions.  And I thought they were pals!! 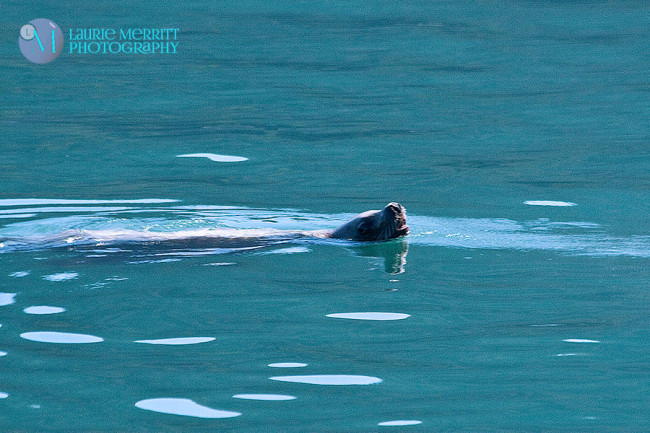 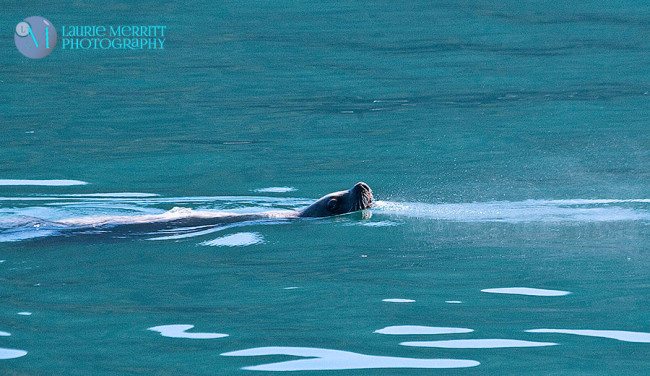 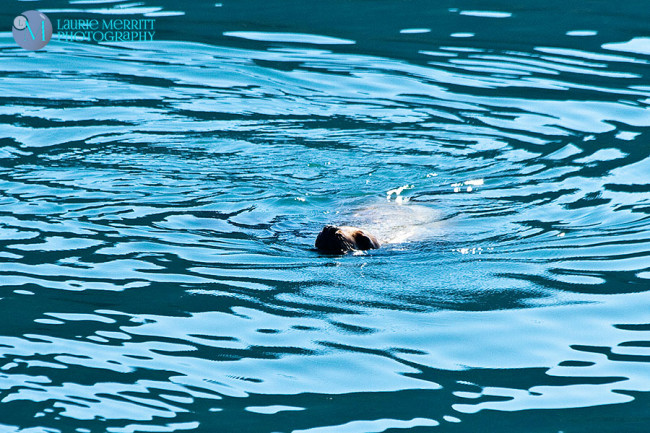