Only Roses and Pearls for this Lady

At a photo shoot last week for the February issue of Triad Happy Tails magazine, I was extremely happy and incredibly fortunate t0 meet sweet Susie and her owner and biggest advocate, Donna Lawrence. Susie is quite the gentle and adoring lady. Upon kneeling down to meet her upon our arrival, I was promptly welcomed and felt right at home accepting her licks in my face (Trapper does it all the time). But, oh what a road they’ve been on!

Most North Carolinian’s are familiar with Susie’s Law, enacted in 2010; her story broke people’s collective hearts and the outrage spread. Subsequent to Susie suffering horrid abuse, in short time, Donna gathered support from other NC folks for a stricter law that included jail time; they sent letters and emails to state legislators who responded quickly. Susie’s Law passed the NC House and moved on to the Senate. After the law was passed, a movie was made, several books are in print, and a nonprofit organization, Susie’s Hope, was created. Susie was named the American Humane Association’s 2014 American Hero Dog.

Her right to wear pearls and smell the roses is well-deserved!! 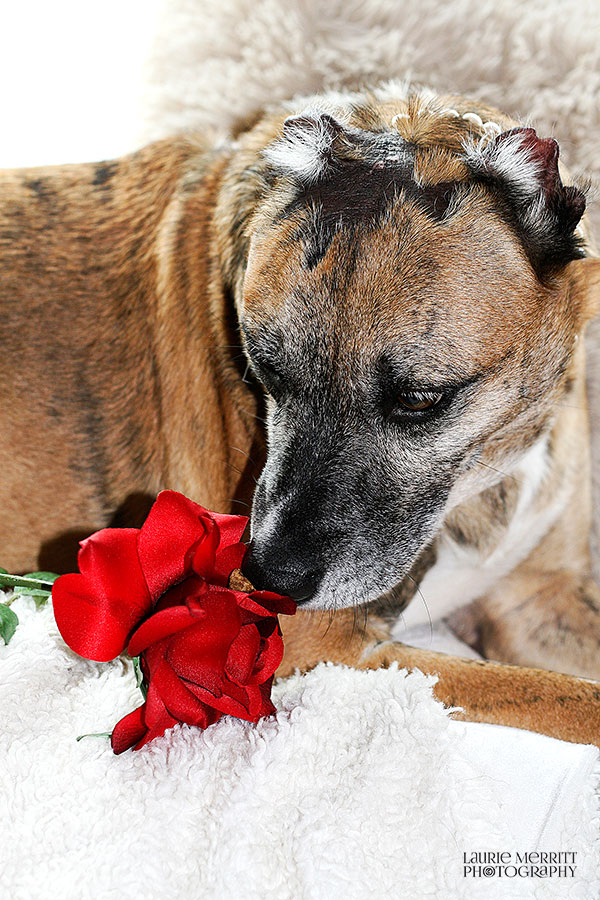 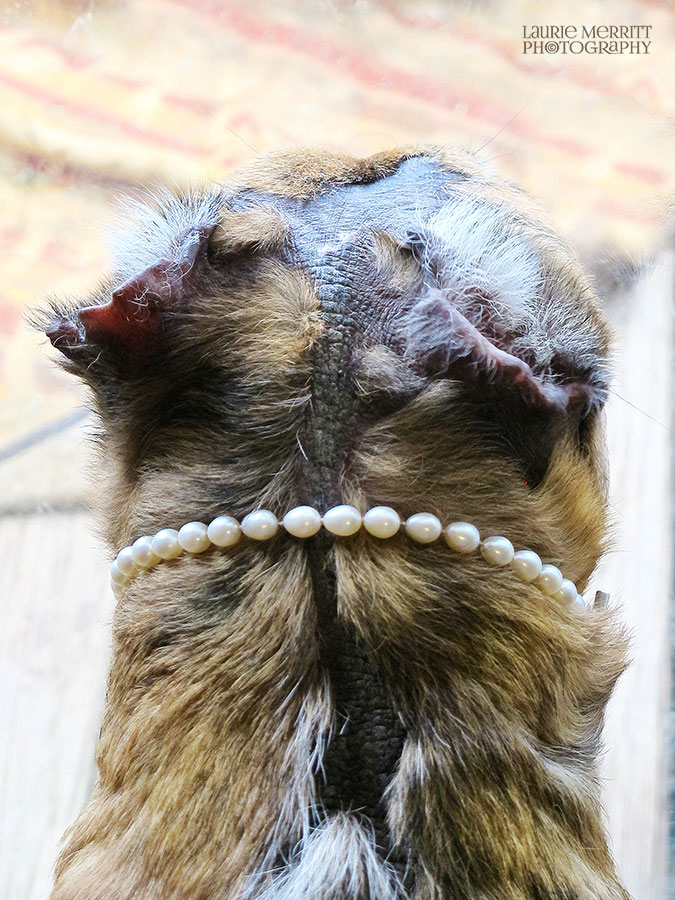