Once again, we found ourselves crossing the Rio Arga on the medieval Puente de Magdalena (the river is the borderline between Burlata and Pamplona, the historical capital city of Navarre). It’s the largest city located on El Camino de Santiago. In 1530, the old medieval walls were renovated (hard to imagine renovations as we know them now being done then), the construction continued throughout the 16th century and the current walls are still intact. Surrounding the Old Town, the walls are among the best preserved city walls in the whole of Europe.

For these 2 pilgrims, it was a long, fairly exhausting day of hiking, but we finally made it to Pamplona. Unfortunately, this night’s lodging was far on the other side of the “Old Town”, and we just didn’t have it in us to walk back in. It wasn’t the time of year for the running of the bulls, we’d seen lovely villages on the way in, so it was enough. There was a small park nearby surrounded by stores and restaurants we weren’t overly enthused about, so we just grabbed a cerveza at a cheap Greek joint – the beer was excellent, the food… eh. No matter – while filling our bellies, we had several good laughs about our upscale dinner, recounted the journey thus far and looked forward to the next day’s hike. 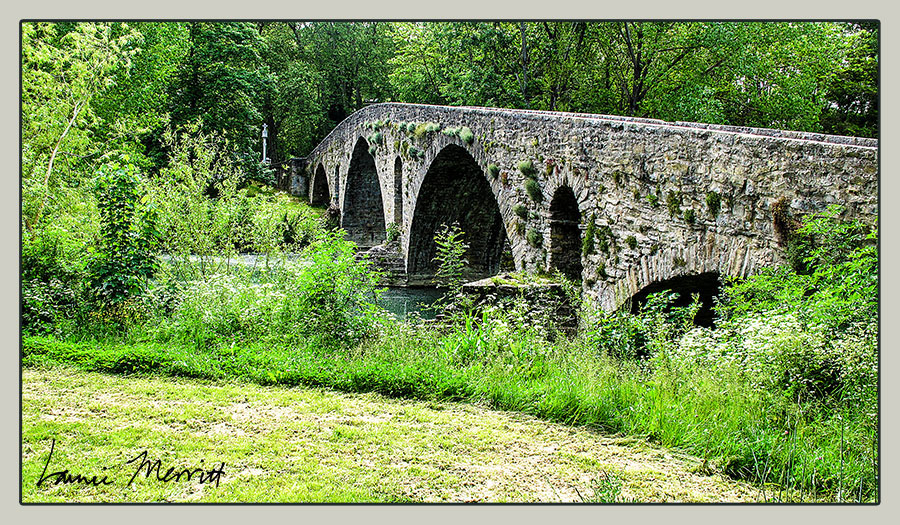 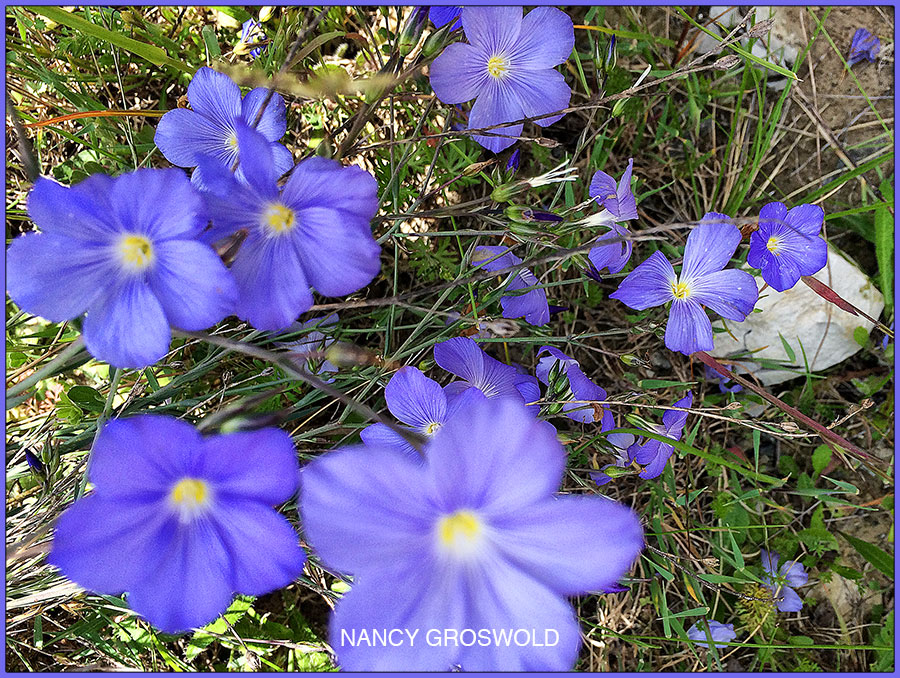 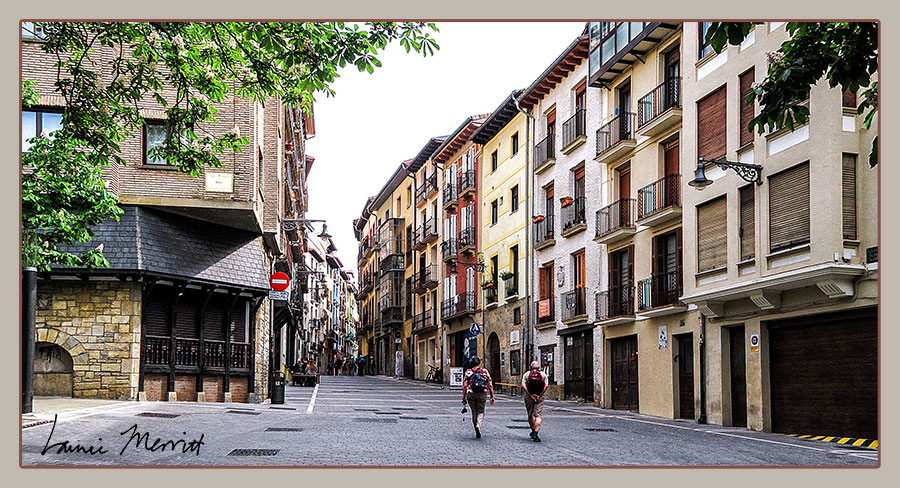 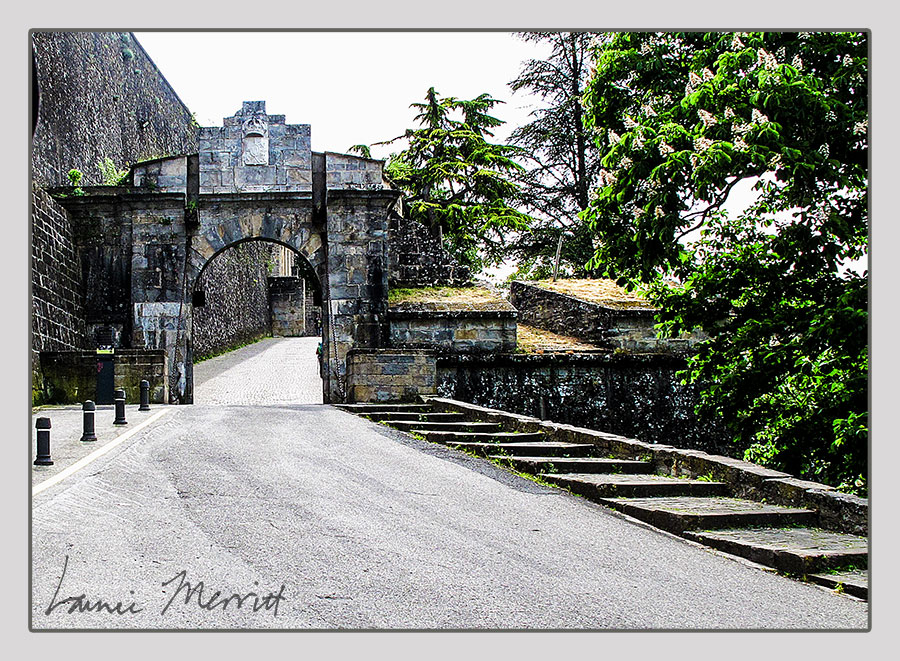 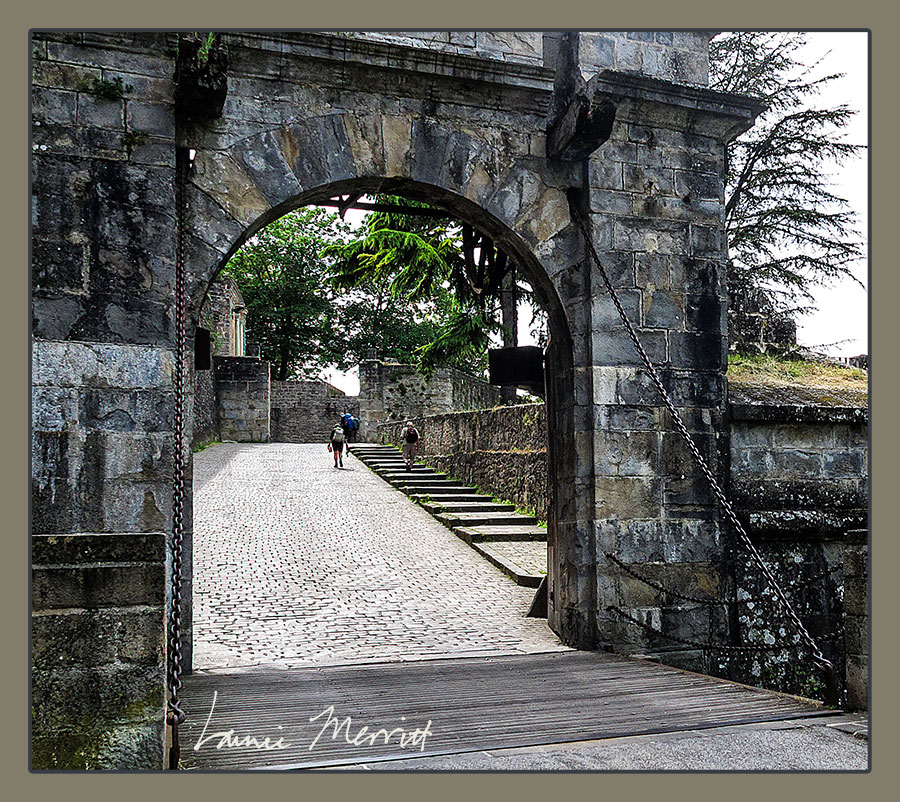 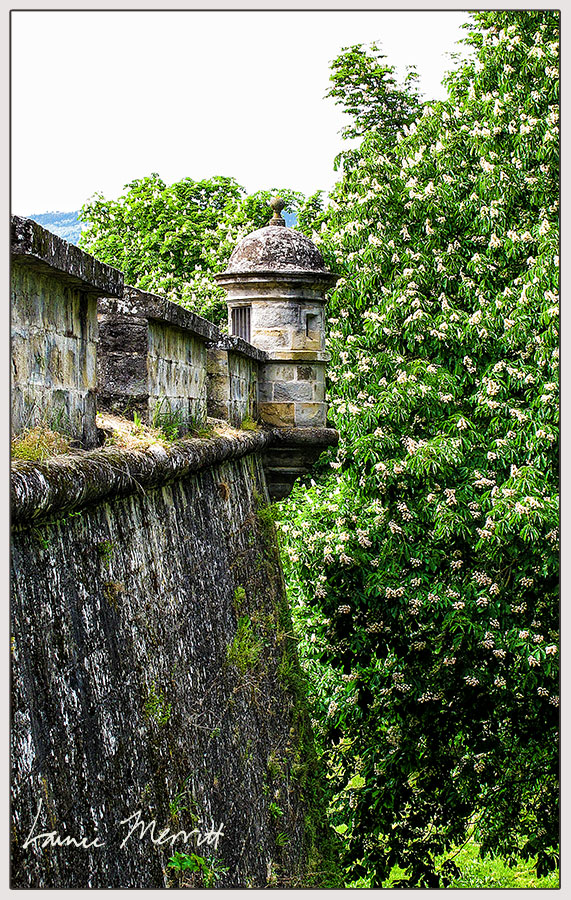 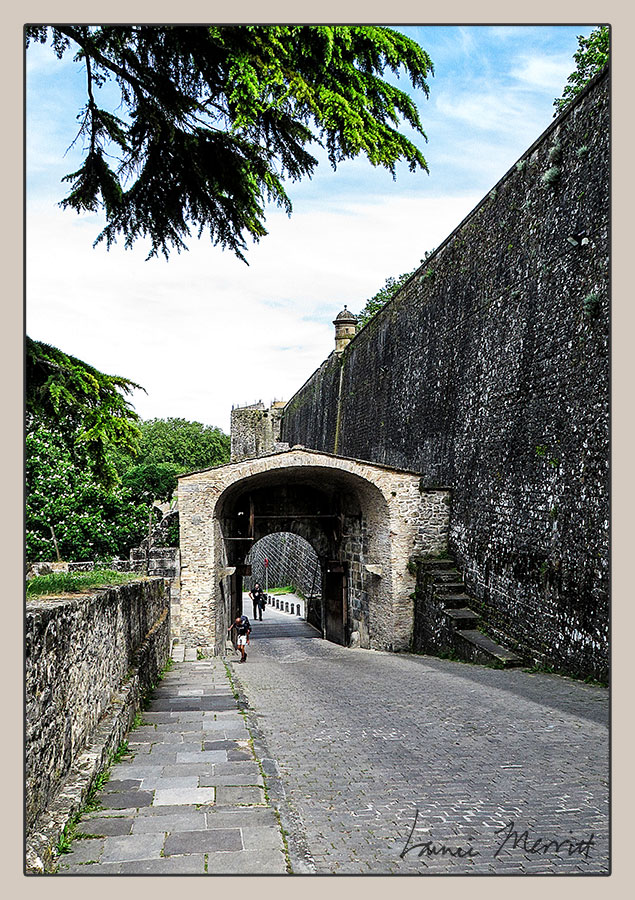 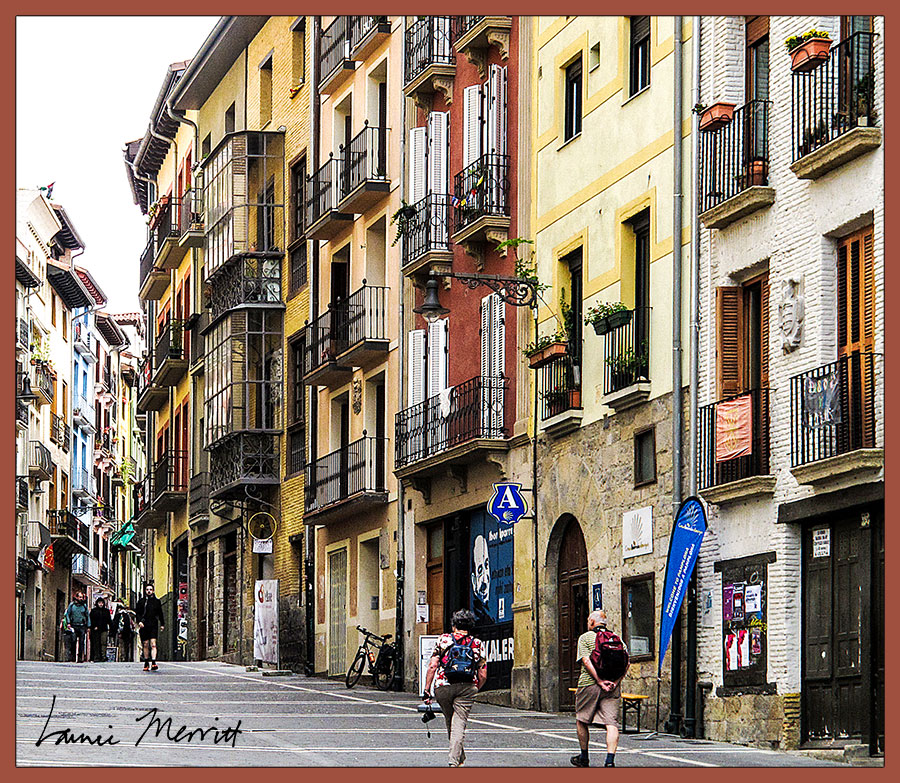 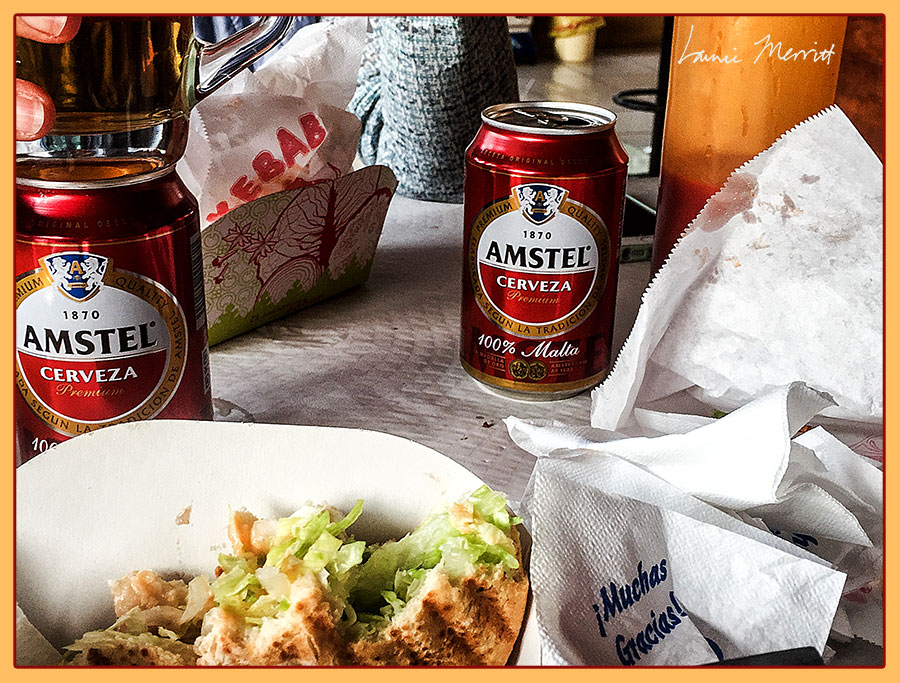