aka feathered, or plumed  serpent – Mayan snake deity; the god of the four elements, as well as a creator and god of resurrection and reincarnation.

The serpent as a symbol still holds significant meaning in modern cultures as it did in the past. As an animal, the snake is both feared and loved in its beautiful design, aptitude for survival and dangerous ability, hence, is  part of the wonder of a creature that has held the attention of cultures for thousands of years.

“Perhaps the most remarkable associations with serpents seen in Mesoamerican culture are the vision serpents thought to be linked with Mayan bloodletting rituals. Bloodletting was a ritual that was interwoven in Maya life; Kings and consorts would perform them for every important political or religious event, new life stage, and momentous calendar period(s).  The blood would then be poured onto paper and burned; this was thought to keep the cosmos in place. The rising smoke from the burning paper then took the form of a giant serpent, and a deity or ancestor would then emerge from its open mouth. This allowed the experiencer a direct means of communication with gods, dead ancestors, and forces unknown from the underworld. With this, the serpent was seen as a doorway to the spirit realm, a link that allowed outside forces to bear witness and provide guidance. It was thought that the performance of these rituals helped to maintain the order of the universe. This powerful connection may have been used by kings to “intimidate their people and convince them of the necessity of royalty”. Forms of the ritualized bloodletting seen in ancient Mayan culture have been found to be practiced by later descendants after the disappearance of their civilization.” Blog excerpt by Austin Terry 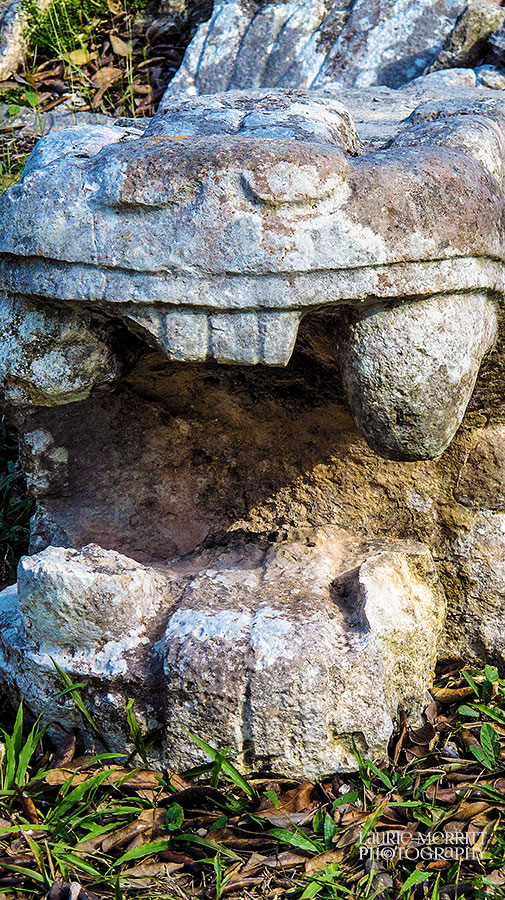 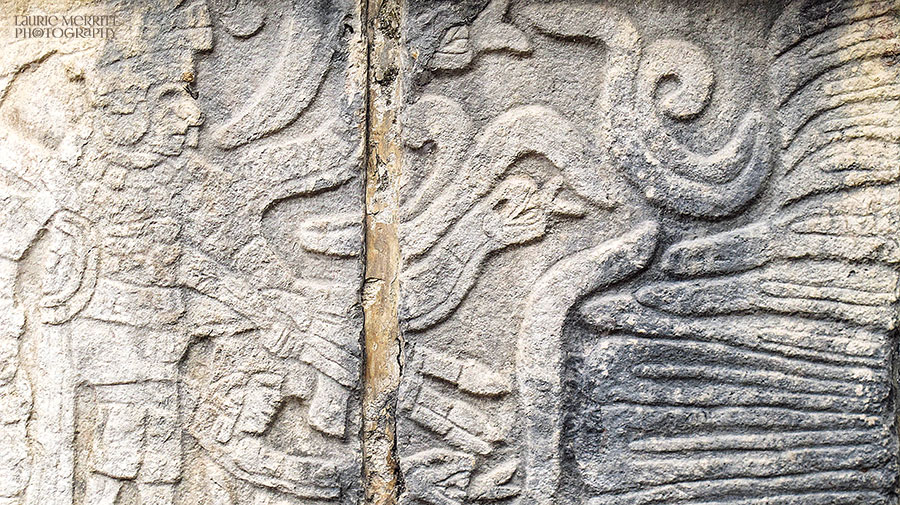 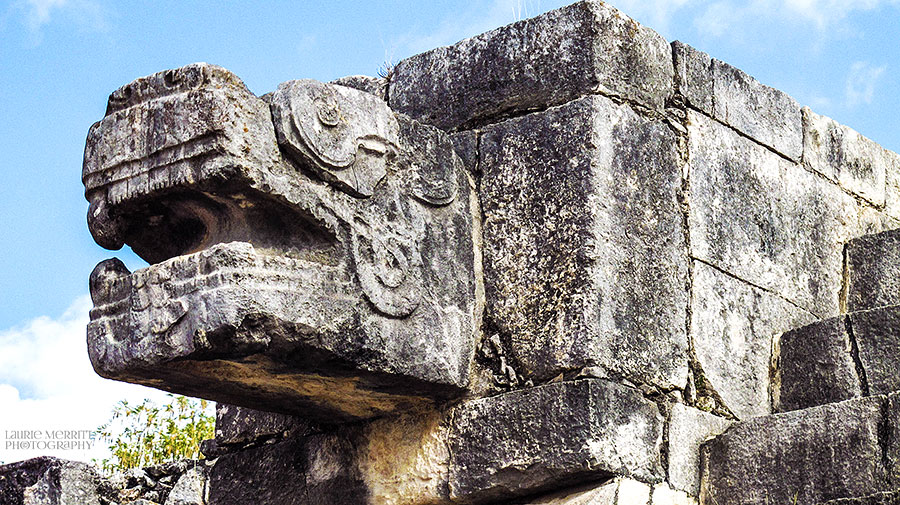 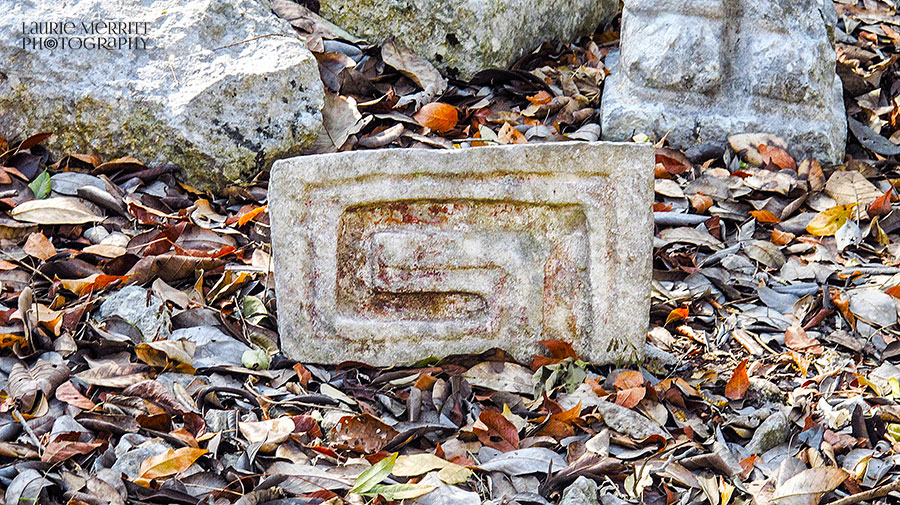 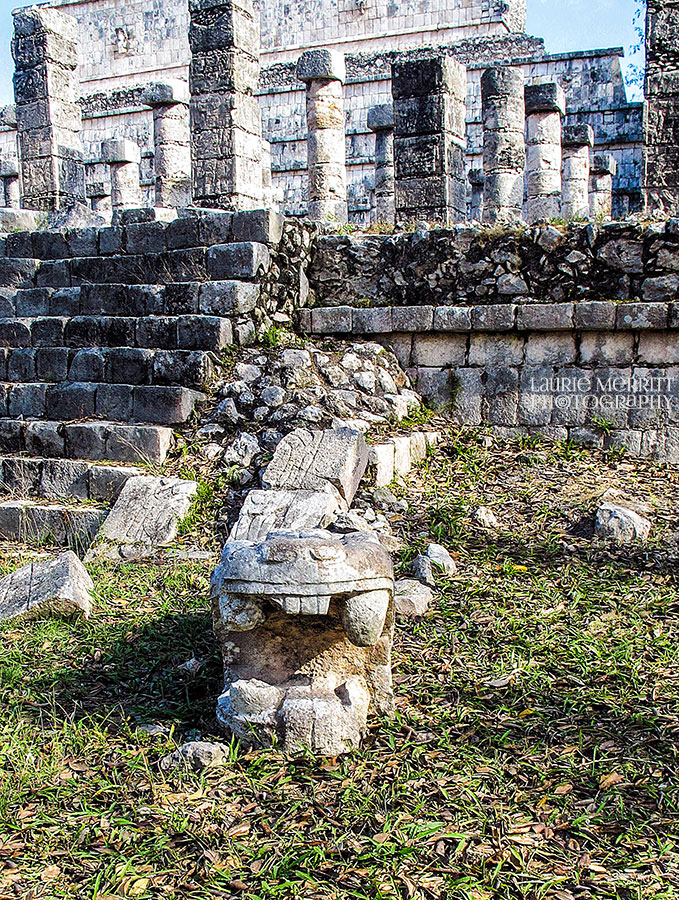 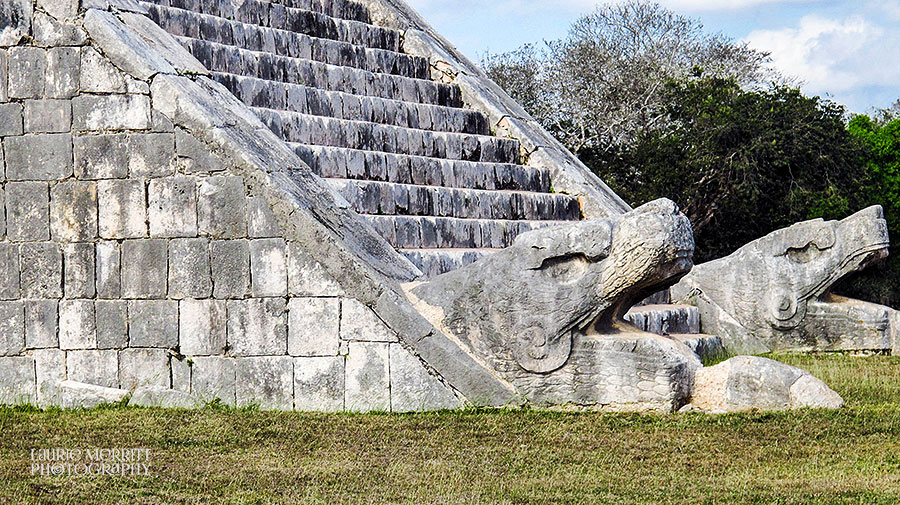